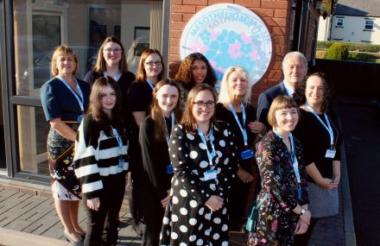 Mesothelioma UK staff in front of the new headquarters

Mesothelioma UK has moved to new headquarters that it hopes will be the “the perfect platform” to support its expansion.

The cancer charity is based in Leicester and offers support, research and advice to people affected by Asbestos-related cancer, was founded in 2004 and now employs 12 staff.

Its operational staff, who will be based at the new site, support dozens of specialist nurses working in NHS hospitals around the country.

Liz Darlison, the chief executive of Mesothelioma UK, said: “We are so proud that our charity is going from strength to strength, and very excited to be in new premises.

“We’ve grown the Mesothelioma UK team, both nurses and operational staff, considerably over the last few years and this growth coupled with our amazing new HQ is the perfect platform to develop the charity and have a greater impact.”

Jane Hunt MP, who represents the constituency where the charity will now be based, said: “I’d like to warmly welcome Mesothelioma UK to their new home in Mountsorrel.

“We have a tremendous community spirit here, and we are already home to many amazing people and organisations performing some incredible things.”

Hunt added that she expected the charity to “find themselves right at home here”.

Mesothelioma UK was founded in 2018 and has raised just under £4m in its first two years, according to its annual accounts.

In the same period the charity has spent around £2.3m.

A spokesperson confirmed that that staff numbers had grown at Mesothelioma UK, as well as the remit of the charity, so the move would provide more space and resources for its work. They said that the charity had not bought the new headquarters but were paying a peppercorn rent.

The financial accounts show that the charity employed four members of staff in 2019-20, compared with 12 today. 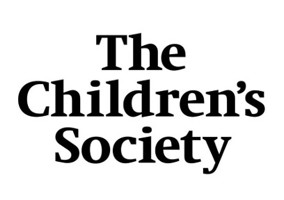 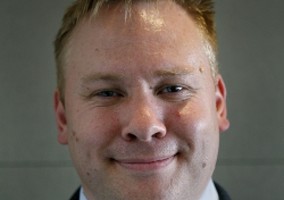