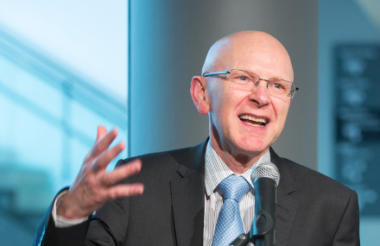 Sir John Low will step down as chief executive of the Charities Aid Foundation (CAF) next year.

Low has led CAF since 2007 and will leave once a successor has been appointed. CAF is one of the UK's largest charities, which runs banking services for other charities, offers services to donors and carries out research into giving.

Low said: “This is an exciting time for CAF with many unique opportunities to develop the support given to individual and corporate donors, and to build the capacity and strength of civil society at a global level.

“There is no doubt that under new leadership the organisation will continue to innovate and drive forward its mission to transform lives and communities around the world and have even greater impact in the years ahead.”

CAF’s chair, Sir James Leigh-Pemberton, and a sub-committee of trustees will oversee the recruitment process of the new chief executive. Russell Reynolds Associates has been appointed to conduct the search.

Prior to joining CAF, Low was chief executive of the Royal National Institute for Deaf People (RNID), which is now known as Action on Hearing Loss. He was awarded a CBE for services to the voluntary sector in 2008 and knighted in 2017 for charitable services.

Low was also an independent member of the House of Lords Appointments Commission and chair of ACEVO. 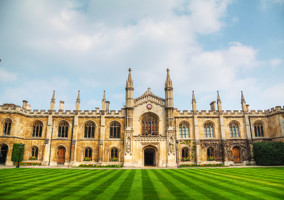 One-quarter of CEOs at the largest charities went to Oxbridge 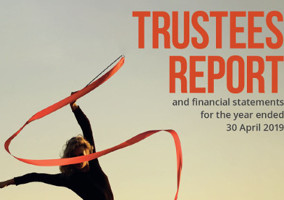 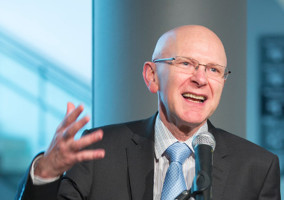 Charity leaders among knights and dames in Queen's Birthday Honours 2017