Animal charity rebrands because its old name was a 'barrier' 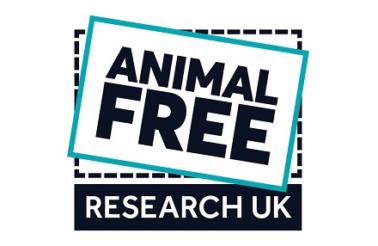 A research charity that funds animal-free testing has rebranded, after it said its previous name had become a barrier to winning new supporters.

The charity, which had been operating as the Dr Hadwen Trust for more than 40 years, said its previous name had become a barrier to new supporters understanding the work that they do.

It arrived at its new name following consultation with more than 1,000 of its supporters and key stakeholders and says it does what it says on the tin.

Branding agency Spencer Du Bois provided significant pro-bono support to develop the new brand, and a grant for a new website has meant that costs have been kept to a minimum.

The charity hopes its rebrand will help its long term strategy to be able to fund over £10m worth of animal free research each year.

Emma Wrafter, development director and co-chief executive, said: “We are a hugely ambitious charity punching above our weight, delivering innovative and ground breaking research - we needed a brand and name that reflected who we are.

“We now have it. We believe that using animals in medical research is not the key to delivering human relevant cures. As Animal Free Research UK, we are driving new techniques and replacement models that will significantly change the research landscape and save more animals from the lab.”

Since its inception in 1971, the charity has awarded grants to over 200 animal free medical research projects including: cancer, Alzheimer’s disease, heart and liver disease and diabetes.

Over the last 5 years, the charity has committed to over £4.8m worth of animal-free research projects across the UK at student, PhD and post-doctoral level. 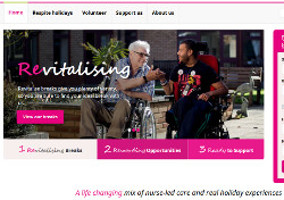