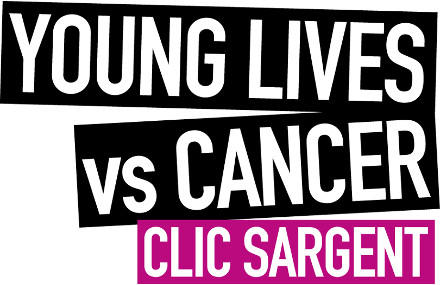 CLIC Sargent has launched new branding and new tag line “young lives vs cancer”, intended to give the charity an edgier look.

The new brand was created after consulting young cancer patients and their families and aims to give patients aged – to 24 a “strong voice” and has so far cost the charity less than £5,000 as it benefited from pro-bono support and carried out much of the research in house.

Kate Lee, chief executive, said: “We know that when cancer strikes young lives, the effects can be widespread and devastating. That is why we will be there fighting tirelessly for them, often when they feel they can’t.

“We don’t think that it’s right or fair that young cancer patients often have such difficult paths to diagnosis, that families can see their costs increase by £600 a month, and that many have limited support when they want to put cancer behind them and move on with their lives.

“When we spoke to the young people we support we learnt that sometimes they want to fight back against cancer, and sometimes they just want to lie down and rest. No matter how they are feeling, we will stand shoulder to shoulder with them, providing support and guidance to them and their families.”

Warwickshire design agency, Chemical Code helped create the brand. Paul Erskine, founder and director, said: "We're delighted with the response to the new brand from CLIC Sargent, from the senior team who will be working with it on a daily basis, to the fundraisers across the UK, and most importantly the people who CLIC Sargent help face cancer every day."

To highlight the new branding celebrity photographer, Richard Young, has taken a number of photos of young people in hoodies featuring the new logo. 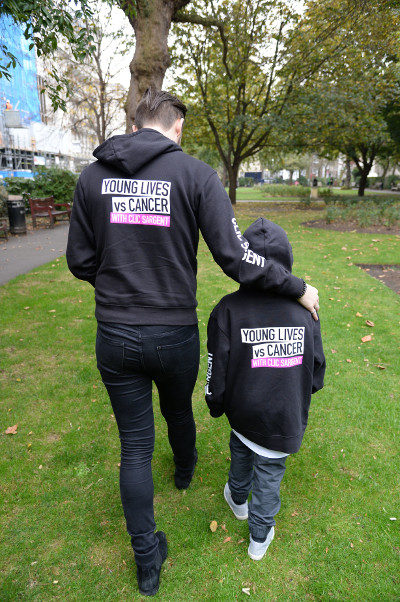 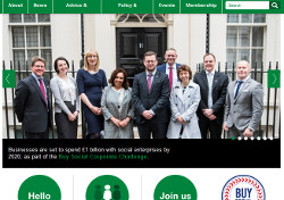