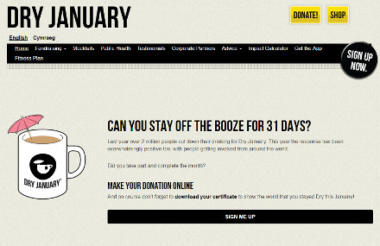 Alcohol Concern has announced that Virgin Money Giving is the official fundraising partner for its flagship Dry January campaign, opening it up to 12,000 charities.

The charity’s partnership with the online fundraising website means that supporters of the campaign will be able to fundraise for both their chosen charity – which can be any of the over 12,000 charities registered with Virgin Money Giving - and Alcohol Concern. The funds raised would be split 50/50 between the two charities.

“It’s all about changing the conversation around alcohol and ultimately changing behaviour. We’re delighted to be teaming up with Virgin Money Giving allowing us to reach even more people, as well as offering a unique fundraising opportunity to thousands of charities.”

Alcohol Concern said that YouGov poll results show that one in six people in the UK attempted to do a dry month in January 2016, meaning that there are millions of supporters out there taking on the challenge. The charity supports participants throughout the month with encouraging emails and an app to help track and monitor the impact being 'dry' is having on their body, mind and wallet.

Jo Barnett, executive director at Virgin Money Giving, said: “Virgin Money Giving is delighted to partner with Alcohol Concern for their Dry January campaign. It’s great that those who are committing to ditch alcohol for the month of January can be further motivated by raising funds for Alcohol Concern and any charity of their choice. I’m sure it will help the resolve of many of us!

“Due to Virgin Money Giving’s not-for-profit status more of the funds raised will go to both charities, hopefully that will motivate those taking part even more.”

Charities can find out more about getting involved here. 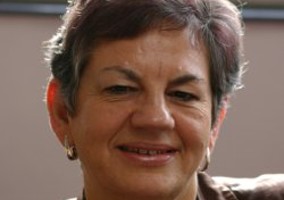 Dry January inspired 80 per cent of participants to drink less 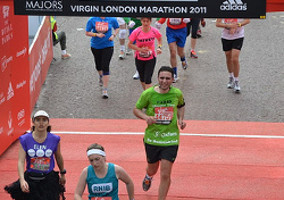