A course for experienced trustees 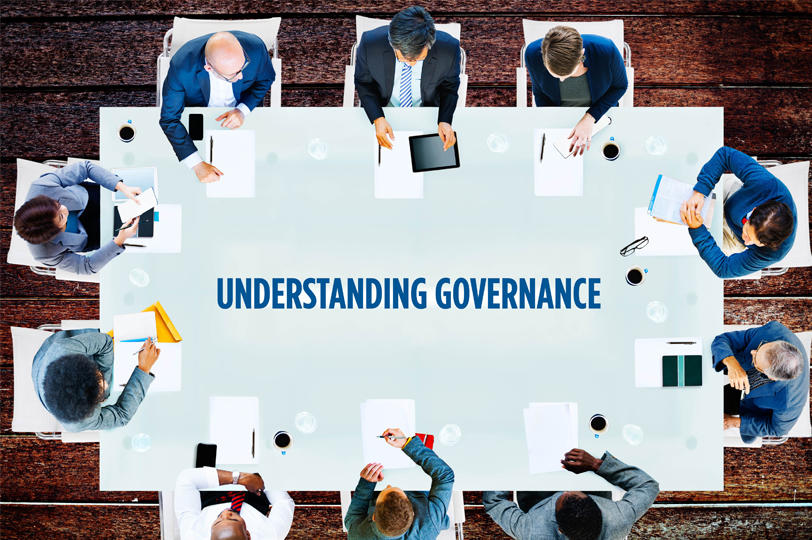 Designed for experienced trustees, secure in their knowledge of the governance processes and what being a trustee entails, 'Governance in practice' builds on the expertise gained from our stage 1 course 'Understanding governance and the trustee role,' focusing on practical solutions to the challenges you face. This one-day course covers a wide range of governance issues and aims to help you improve the overall effectiveness of your board.

Substitution and cancellation policy: On receipt of your booking form, your place is confirmed. Delegate substitutions are allowed. Up to and including 14 days prior to the event, a refund (less a 15% administration fee), or one complimentary transfer to another training date can be issued. Only one complimentary transfer can be issued, no refund will be issued for a cancelled transfer.  Once a transfer has been processed, refund for the original booking will not be issued. Refunds or transfers are not available less than 14 days before the event date. Confirmation of cancellations MUST be in writing and sent or faxed to Civil Society Media at 15 Prescott Place, London, SW4 6BS 020 7819 1200 (fax: 020 7819 1210). 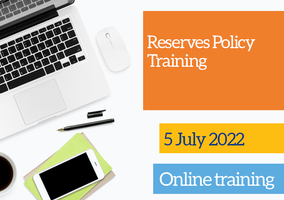 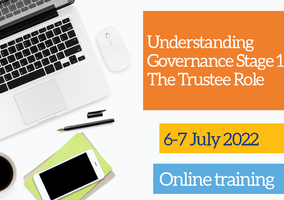 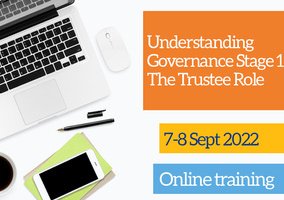 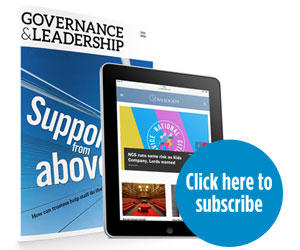