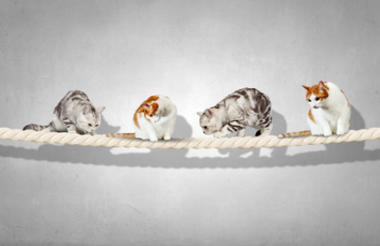 These cats have not been nominated for an award, but Diary thinks they deserve one for this display of agility, teamwork and general adorableness

Well done everyone, we have made it to the end of another week.

Apart from some unexpectedly warm weather, there has been little to celebrate, unless you are Jacob Rees-Mogg, who would like everyone to stop the "endless carping" about problems with our coronavirus testing system and just be grateful things are not much worse. Imagine if charities took the same view: "Well we'll stop carping about people who do not have food/shelter/a fair chance to succeed at life/the environment because most people are ok."

If Diary were to carp on about something it would be the fact that under the latest iteration of the guidance, grouse shooting is exempt from the rule of six, but there is still no clarity on charity fundraising, some five days after the law came into force (it's coming next week apparently).

The return of Dave's Big Society

Diary spent a wild few hours this week chasing rumours that Danny Kruger’s charity review was about to be published (update: it was, and then it wasn’t).

But Danny K is not the only well-polished old-Etonian sharing his thoughts about the sector right now.

Some of you will remember David Cameron who, in the dim and distant past, ran the whole country.

During his six years in charge he did some memorable things like slash government spending, hold a referendum on membership of the EU (Diary really should check how that panned out for him), and promised we would all live in a Big Society.

Anyway, Dave popped up to say that, in common with so many recently-retired folk, he had been helping out at his local foodbank.

Now, we hate to pour cold water on any community volunteering. But if you’re the one who introduced the benefits cap and ushered in an economy based on increasingly precarious jobs, can you really pay it back by handing out food to the people left behind on your watch?

That said, some face time with Dave might be a chance to scrutinise his record working with civil society.

And where to start? With founding the National Citizens Service (which was given millions then criticised by MPs for failing to prove it made any lasting difference whatsoever, but let’s not dwell on that)?

Or pumping Kid’s Company full of cash, against the advice of experts and officials (shortly before woeful mismanagement led to its collapse in 2015, but let’s not dwell on that)?

Lovely to have you back, Dave.

Please nudge Danny Kruger for us.

Now for some very serious animal charity news, and not an excuse to watch cat videos on the internet.

Cats Protection, like pretty much everyone, has had to cancel things this year. Devastatingly this includes its National Cat Awards – an annual celebration of all the wonderful things our feline friends are useful for. Yes, Diary has been known to sit and watch the livestream on social media in the name of “research”.

In its place the charity has launched the Alternative Cat Awards. It has asked members of the public to send in cat videos, and celebrity judges have chosen some category winners.

Finalists include Norbert from Tewkesbury, whose adorable antics with his owner’s computer mouse made him the winner of the #PurinaPurrfectTeamwork category, chosen by celebrity beauty expert and TV presenter Gina Akers. Elsewhere, Cookie from Romford was named winner of the #SeniorKitizen category for her impressive purr.

The public will get to vote for the overall winner. Now, given our recent track record, Diary is not normally a fan of giving ordinary people a say on important matters, but after closely reviewing all the videos, has concluded that they are all worthy winners so it probably won't do any harm. Obviously we implore would-be voters to review all the evidence very carefully before casting your vote.

Voting is open until Sunday and the winner will be announced next Wednesday. 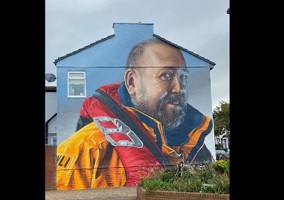 Society Diary: A huge mural is an amazing way to thank volunteers 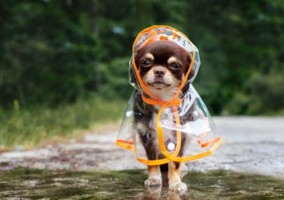 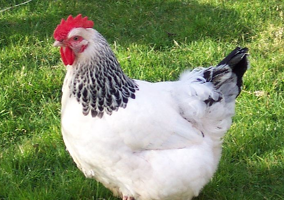