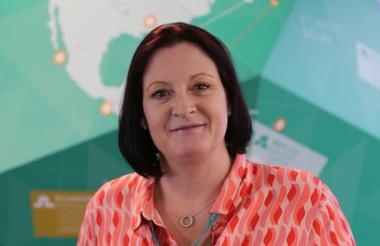 Ruth Evans is director for people at ShelterBox

Evans joins from the NHS where she was a culture transformation manager for 10 months. She was once a Macmillan nurse specialist and has spent more than 30 years in the NHS. She joins as the charity is in the process of developing its new five-year strategy.

On her appointment, Evans said: “I am delighted to be joining the ShelterBox family as it develops its organisational strategy for the next five years. The passion to ensure that no one is without shelter after disaster is palpable in the organisation and I feel very privileged to be working with so many dedicated colleagues, here in Truro, nationally and internationally.”

Vicky Parker joins Auditory Verbal UK as its new head of fundraising. She succeeds Emma Johnson, who held the role for five years.

She joins from SportInspired, a national sport charity, where she was head of business development and communications. Before that, she was senior corporate development manager at homelessness charity Centrepoint. She has 10 years’ experience leading fundraising, and has also worked at the Prince’s Trust and Revitalise.

Parker said: “I am thrilled to be joining the talented team at AVUK at this incredibly important time. I find it hard to believe that AVT is not readily available for families to consider in the UK.

“Of all the children we support, 97% of those with no additional needs all go on to achieve age-appropriate spoken language and ultimately life choices on par with their hearing peers. We have to change things in the UK, we have to be there to support deaf children and their families and I am excited to be part of that change.”

AVUK receives no government funding and Parker has said she is keen to explore partnerships to allow the charity to achieve its objectives.

The Conservation Volunteers, a community volunteering charity, has appointed four new trustees as part of its pledge to become more diverse.

It has worked with the agency Inclusive Boards to recruit the trustees. The charity wanted to “ensure more of its volunteer base was reflected at governance level.” All of the new trustees are female.

Royal Brompton and Harefield Hospitals Charity has appointed Jennifer Winter as its new chair of trustees. She succeeds Richard Hunting, who is stepping down after a ten-year term.

Winter will take up the helm on 3 May. She is also the CEO of Animalcare Group, a veterinary pharmaceutical business, and was vice president of AstraZeneca for five years.

Caroline Bault, trustee at Royal Brompton and Harefield Hospitals Charity, said: “Jennifer brings many strengths to this role, with a track record of success as a business leader, an NGO chief executive and non-executive director. We would like to thank Richard Hunting for his contribution to the charity over the past decade, his dedication and passion has been inspirational.”

Cure Leukaemia has appointed four new trustees to its board.

Geoff Cousins, chair of Cure Leukaemia, said: “After an exceptionally competitive search, we are delighted to be welcoming Phil, Alston, Jo and Michael to our Board of Trustees in addition to Laura and Lareena who joined the Board just prior to the countrywide lockdown. Together they all bring a wealth of skills, experience, and shared passion for Cure Leukaemia’s work, and we look forward to their contributions as we start developing our ambitious future plans.”

Michele Salter has been appointed the chair of Sickle Cell Society’s board. She takes over from Kye Gbangbola who leaves the role after eight years.

Salter was formerly the charity’s vice chair and treasurer, and has been working in some capacity with the charity since 2014.

Chief executive, John James, said: “We are delighted to have Michele stepping up as chair of trustees. As vice-chair & treasurer she has worked tirelessly to support the growth and development of the charity. We look forward to seeing the society continue to grow and reach more people under her leadership.”

Veterans Housing Scotland has appointed Alison Moodie as a trustee.

Group captain and chairman Bob Kemp said: “Today in Scotland, around 3% of all those assessed as homeless by local authorities are military veterans. The vast majority of those transitioning from military service do so without the need for further support, however for some there will always be a need for ongoing assistance.

“In working to achieve our aim of providing a safe and secure home in a supportive community for our veterans we need a broad range of skills across our board. There is no doubt that the specialist knowledge and experience Alison brings will be valuable.” 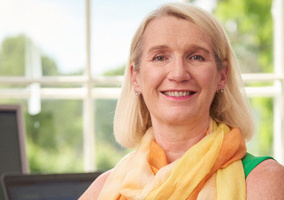 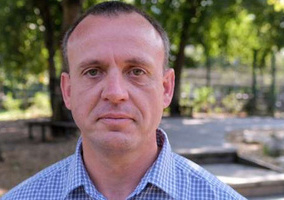 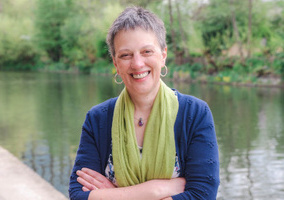