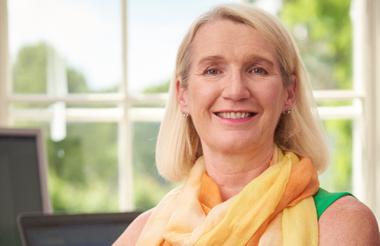 Lynda Thomas will leave Macmillan Cancer Support, where she is chief executive, at the end of this year.

She has worked at the charity for 20 years, having joined as joint head of media.

In 2011 she became head of fundraising. She then became interim chief executive in November 2014 before being appointed to the role permanently the following year.

She does not plan to take on a new permanent role and plans to focus on her non-executive career.

During her time at Macmillan Thomas has led a brand review, doubled fundraising income and was awarded a CBE in 2021.

She said: “After more than 20 incredible years with Macmillan, it is with very mixed emotions that I have decided to step down from my role. Leading this inspiring charity has been both an honour and a privilege.

“The pandemic has proven that, together with our volunteers, partners and professionals, we are strong, flexible and resilient – and I’m so proud of everything we achieved for people with cancer together during these difficult times.

“It has also heralded a new era where cancer care and the fundraising environment are evolving. I believe the time is right to hand over to new leadership to take the organisation forward and ensure Macmillan continues to do whatever it takes for people with cancer long into the future.”

Richard Murley, chair, paid tribute to her achievements, an said: “Lynda’s insight, creativity – and great sense of humour – will be much missed by us all.”

The board will begin looking for her successor in May. 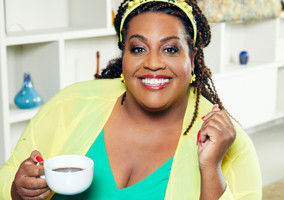 Lynda Thomas: Our EDI strategy is a step in the right direction but we have more to do 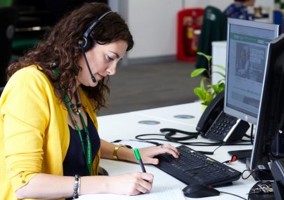