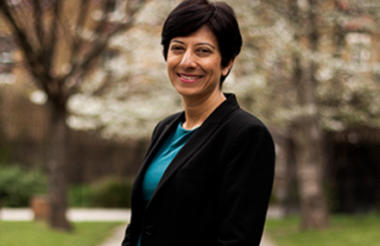 Guide Dogs has appointed Tom Wright as its next chief executive, replacing Richard Leamen who stood down from the organisation last November.

Wright will join Guide Dogs in September from Age UK, where has been chief executive for nearly nine years.

Steve Vaid, who has been Guide Dogs’ acting chief executive since Leamen left last year will reportedly be promoted to chief operating officer and will work closely with Wright when he arrives.

Katie Ghose has been appointed as the new chief executive of domestic abuse charity Women’s Aid.

A barrister and campaigner, Ghose joins Women’s Aid from the Electoral Reform Society, where she has been chief executive for the last seven years.

Ghose has also been director of the British Institute of Human Rights and an independent commissioner on the Independent Asylum Commission, and has lead parliamentary lobbying for Age UK and served as a trustee on the board of Stonewall.

St Clare Hospice has announced the appointment of Sarah Thompson as its new chief executive.

Thompson, who has worked in the hospice sector for over 11 years, joined St Clare in May from St Joseph’s in Hackney.

This will be Thompson’s first chief executive role, having previously been director of fundraising at both St Joseph’s Hospice and St Francis Hospice in Berkhamsted.

She takes over from Tanya Curry who stood down from the organisation in April, after six years in the role.

Sue Killen, chief executive of St John Ambulance has announced that she will be leaving her post with the charity after 10 years in the role.

Killen said: “After 10 years in charge, it is time for me to step aside and leave it to a new chief executive to take the charity forward”.

The recruitment process to announce Killen’s successor is already underway.

The Dame Kelly Holmes Trust has announced the appointment of Tracey Fletcher as its interim chief executive.

Fletcher joins the organisation on an interim basis and will cover the post while the charity seeks a full-time replacement for current chief executive Emma Atkins, who will leave her post in late June.

Fletcher served as vice chair of the trust between 2011 and May of this year, and has worked in the charity sector for over 20 years.

A qualified teacher, Hewett-Avison joins Shine from the Teenage Cancer Trust, where he was previously head of support programmes.

The charity said the role is a new one and has been created “in recognition of the vital part nurses and AHP’s play, both in Macmillan’s work and across wider cancer care”.

Roberts was previously a Macmillian clinical nurse specialist and re-joins the organisation from Gateshead Health NHS Foundation Trust where she was a nurse consultant.

National land management charity the Land Trust has appointed three new trustees to its board.

Patrick Aylmer, Janet Haddock-Fraser and Anthony Bickmore will all join the charity’s board this month.

Aylmer is a chartered accountant, Haddock-Fraser is an academic and professor of sustainability and leadership at Manchester Metropolitan University while Bickmore is a chartered surveyor. 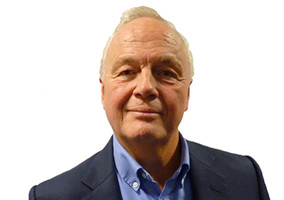 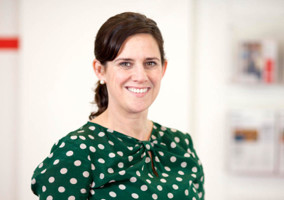 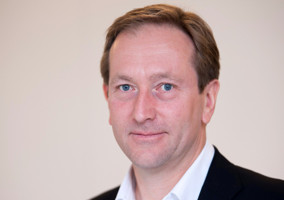