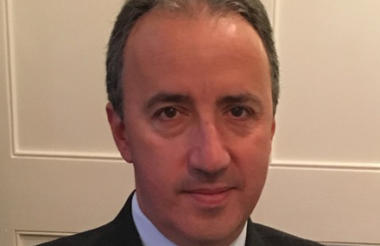 Disability charity, Shaw Trust, has appointed Chris Luck as their new chief executive. He is the current chief executive of the Defence Academy. Prior to this role he served in the armed forces. He has also worked with charities Freshtime Trust, the International Bomber Command Memorial Centre and SkillForce Development.

Prince Harry’s HIV charity, Sentebale, has appointed Graham Leigh as chief operating officer and director of fundraising. Previous to this role he was the director of a management consultancy, Silkworm consulting, and has worked for other charities such as CAF and Restless Development.

The National Theatre has appointed Louise Charlton, Vicki Mortimer and Dame Karen Pierce to the board of trustees. The appointments come after Kate Moss, deputy chair of the board retired at the end of January.

Kath Abrahams, director of engagement and fundraising at Diabetes UK has been appointed as a trustee at ActionAid UK. As well as her role at Diabetes UK, she is the vice chair of The Institute of Fundraising.

The Money and Mental Health Policy Institute has appointed four new trustees: Clare Francis, director of savings & investments at Barclays, Jo Hill, executive director of strategy and risk for the Pensions Regulator, Patrick Nash, a social entrepreneur, and Chris Pond, chairman of the Lending Standards Board.

Three new trustees, Anne Brisbin, director in Capital Markets at PwC, Rachel Kuhn, a consultant and Victoria Pinnington, director of communications and income generation at Horniman Museum and Gardens, have been appointed to Kids in Museums.

Emmajane Avery, chair of Kids in Museums, said: “I’m delighted to welcome three more talented members to our board. Each of our new trustees brings with them skills that range from finance to communications. I know their expertise and desire to make the museums and heritage sector inclusive to families will be hugely valued as we move forward in our role as an Arts Council Sector Support Organisation. We look forward to working with them.” 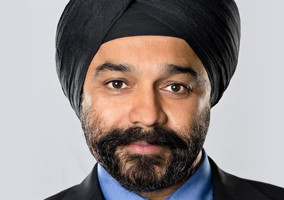 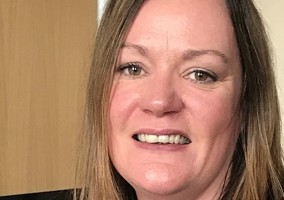 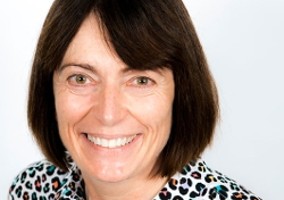