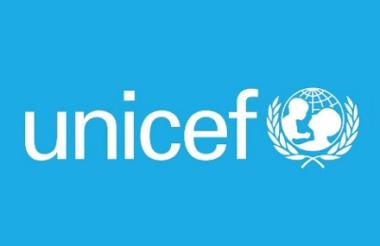 The charity's accounts for the year-end 31 December 2021 partially attribute the almost 30% growth to the success of its emergency campaigns.

UNICEF also reported a 10% increase in income from digital marketing compared to 2020.

And UNICEF reported a reduction in complaints made about the charity by more than a third year-on-year.

The charity's accounts state that the “key driver” of its overall growth in income was the “unprecedented support for our emergency campaigns, particularly our Covid-19, Yemen and Afghanistan appeals, which together raised £29.6m”.

The accounts state that speed to market “is key to responding for children in emergencies” especially in natural disasters.

They add that during 2021, as for most of 2020, UNICEF’s emergency response was greatly shaped by Covid-19.

In 2021, UK supporters donated more than £20.3m to UNICEF’s response to the global coronavirus crisis.

The accounts also show “significant growth” in income from digital marketing in the year, with an increasing preference to donate higher value donations rather than entering the traditional monthly giving programme.

In 2021, UNICEF received a total of 556 complaints, down 37% compared to the number received in 2020. Of these, 418 related to fundraising activities and subscription based products.

The charity’s target was to resolve complaints within 10 days, and this was achieved in 73% of cases, the remaining 27% “were either more complex cases that took longer to resolve or were received during peak periods of contact into our Supporter Care team”.

UNICEF's average number of employees was 328, down from 351 in 2020. There was a restructure and some roles were made redundant. 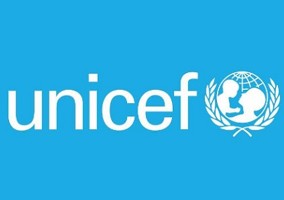