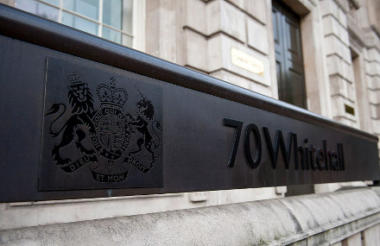 The government will strengthen the Social Value Act to require commissioners to "explicitly evaluate" social value when they tender a contract, a cabinet minister said today.

David Lidington, Minister for the Cabinet Office and Chancellor of the Duchy of Lancaster, gave a speech at the Reform think tank today in which he committed to using more voluntary sector organisations to deliver public services.

He announced plans to amend the Social Value Act, which currently requires commissioners to consider the wider value added to society by each bidder, so that all major procurements will now have to "explicitly evaluate" those benefits.

The move is an attempt to rebuild trust following the collapse of Carillion, the construction giant which was a major supplier of services to the government.

“We want to see public services delivered with values at their heart, where the wider social benefits matter and are recognised," Lidington said. "That means government doing more to create and nurture vibrant, healthy, innovative, competitive and diverse marketplaces of suppliers that include and encourage small businesses, mutuals, charities, co-operatives and social enterprises - and therefore harness the finest talent from across the public, private and voluntary sectors."

The measures are being cast an attempt to level the playing field for charities, social enterprises and other civil society organisations. However the majority of charity bidders will remain unaffected, because they are likely to be bidding for contracts far smaller than the "major procurements" that the changes will apply to.

Charities have consistently complained at the way government funding is distributed - particularly the aggregation of contracts into larger and larger lots. 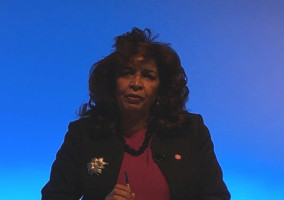 ‘I was frustrated with Social Value Act,’ says crown representative 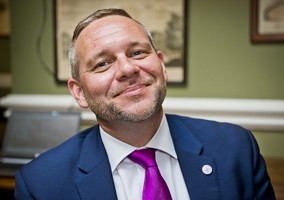 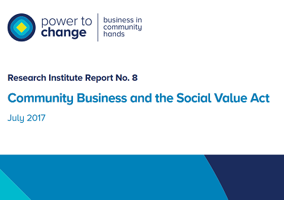