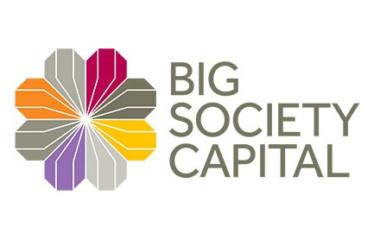 BSC’s research shows the value of social investments outstanding at the end of 2016 was £1.95bn, going to at least 3,000 different charities and social enterprise, a £450m rise on the previous year.

The majority of this, £326m, was non-bank capital, which includes charity bonds, community shares, profit-with-purpose and social impact bonds.

The average deal size in the non-bank lending segment was £144,000 in 2016, up from £108,000 in 2015. Nick Benton, BSC data & management information controller, says in a blog that the main reason for the increase is that major small loans provider Key Fund lent less than normal in 2016.

BSC’s own social investment portfolio rose to £142m, or £467 million when including co-investors, at the end of 2016. 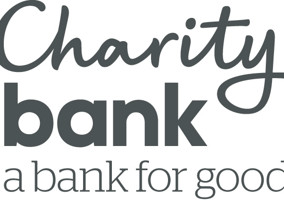 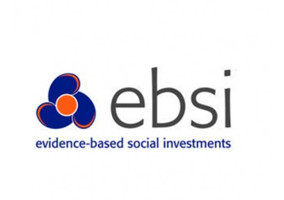