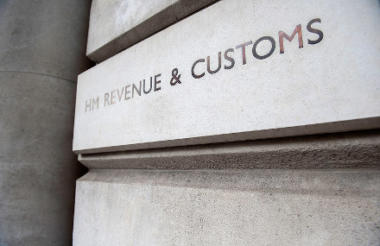 The Charity Tax Group has backed changes to the rules about how much benefit charities can give to donors and still claim Gift Aid, following a government consultation.

HM Revenue & Customs and HM Treasury consulted last year on Gift Aid donor benefit rules, which currently have a number of thresholds governing how much benefit donors can receive from charities before their donations are no longer eligible for tax relief.

In November the government responded to an initial consultation and published further questions. It proposed three potential options, and a consultation on those closed on Friday.

Members of the Charity Tax Group, which campaigns for a better deal for charities on tax, have said they prefer a “spliced two-threshold approach”. The CTG backed a proposal that donors could receive benefits worth up to a quarter of any donation under £100.

On donations over £100, donors could receive benefits worth a quarter of the first £100, plus 5 per cent of the rest. The maximum threshold would be £2,500 of benefit.

The government also proposed a “low value disregard” – an amount of benefit under which it would not consider the value of the donation – but CTG said this would not be a helpful proposal if it sat alongside the generous 25 per cent limit on smaller donations.

The government has already said it will protect a number of exceptions and disregards around issues such as admission to property, the lifetime value of donations, and the provision of literature.

The government had originally proposed more radical changes where donor benefits were not linked to individuals but to the total value provided by the charity, but later stepped back from this.

The government is not proposing to make changes to how the value of a benefit to donors is calculated. At present this requires benefits to be priced at market value – a process which is difficult when the charity is providing something which has never been sold on the open market. A more in-depth consultation on this is expected at some point in the future. 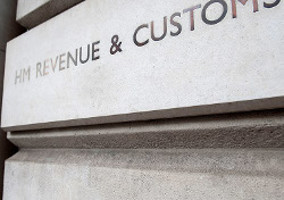 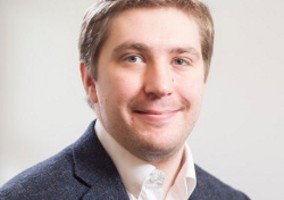