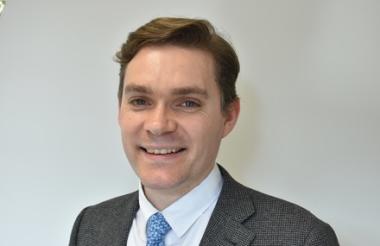 Social investment needs subsidy to be most effective but brings substantial benefits in organisational resilience, employment growth and social impact, according to a new report.

Published today, the report identifies lessons from the £142m Futurebuilders England Fund, which was the first social investment fund in the UK and gave funding to 406 charities and social enterprises between 2004 and 2010.

It also calls for a new fund to be created “that matches the scale and ambition of Futurebuilders” in order to contribute to the government’s levelling up agenda.

The analysis has been produced by the Social Investment Business (SIB), which now manages the ongoing loan portfolio, with support from the Department for Digital, Culture, Media and Sport.

The report reveals that the “internal rate of return” received by Futurebuilders on the loans was 1.2%. However, this falls to -8.06% when factoring in that the fund “blended” many of the loans with grants, provided specialised, long-term business support to the recipients, and incurred portfolio management costs.

As such, Futurebuilders has effectively made a loss on the loans.

However, SIB lists numerous benefits that the fund brought to investees. It says turnover, net assets and cash levels at the recipients all increased for the three to four years following the investments being received.

Those organisations have “shown to be sustainable”, with “profit cycles positive on balance”.

It also says the fund created long-term employment, with recipients employing 15.61% more people in the three years following the investment. This equates to 1,500 jobs where data was available.

Using grant blends enabled loan rates to be offered at “a more affordable” 2.14%.

Of the £116.6m investment that was repayable, £98m has now been received back by the fund, while default rates stand at 17% despite the fund investing in higher risk organisations.

The average loan length was 13.9 years, while over 40% of investment went to the 20% most deprived areas in the country.

The report argues that a new social investment fund like Futurebuilders could deliver both social returns and value for money for the government’s levelling up agenda.

It says loans will need to be subsidised or blended in order to “build the social infrastructure that will enable left behind communities to prosper”. It calls on the government to target funding “where it is most effective at producing equitable outcomes”, and ensure that “interventions develop the social and economic capacity of an area”.

Some repaid funds could be retained by local or social investment intermediaries for recycling and future investment.

The report particularly highlights coastal areas, post-industrial towns and the more deprived parts of inner cities as being particularly hard-hit by Covid-19, as well as marginalised groups such as BAME communities and people with disabilities.

The communities with the strongest social infrastructure have fared better, it says, and argues that the social economy will play a vital role in helping the hardest hit places recover.

Model for the future

Speaking about the report, Nick Temple, chief executive of SIB, said: “We believe Futurebuilders has been a success, and provides a useful model to guide the future of repayable finance for the social economy.

“If we want to build stronger, more resilient organisations that help create fairer local economies, improve and increase employment, and shape connected community spaces, then social investment should play a substantial and significant role in the recovery.”

Kirsten Mulcahy, head of the Social Economy Data Lab at SIB, added: “The Futurebuilders data deep-dive showed us the enterprising nature of social sector organisations, and the importance of subsidy in social investment.

“But the data (and importantly, lack thereof) also highlighted gaps and areas of inequality within social investment, which we as a sector need to better understand and address.” 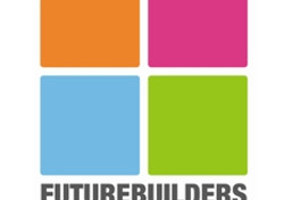 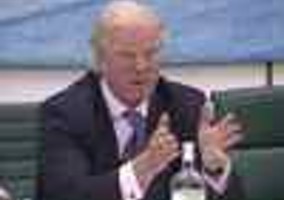 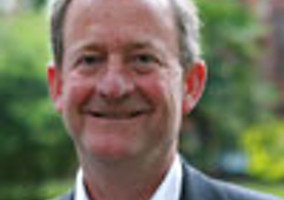