Gavin Grant, chief executive of the RSPCA, has stepped down citing health reasons. 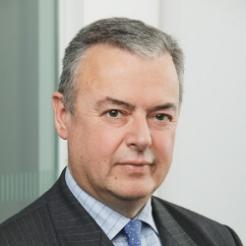 Gavin Grant, chief executive of the RSPCA, has stepped down citing health reasons.

Commenting on his departure, Grant said: “It has been a huge honour to have held this post. The RSPCA is a magnificent organisation at the heart of what is the very best in humanity. The Society is blessed with great people both paid and volunteer. I wish it well as it continues to face huge challenges in ensuring it is ever stronger and able to meet the needs of our fellow creatures.”

The RSPCA has faced a volley of press attacks in recent months, especially from The Daily Telegraph which has run a string of critical stories about the charity over the last year or two, sparked by the charity's decision to prosecute the Heythrop Hunt.

Towards the end of last year it announced a ten-year strategic plan to change public perceptions of the charity.