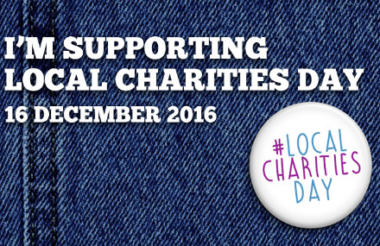 Today, on the first ever Local Charities Day, we look at what is happening throughout the sector.

The Charities Aid Foundation has released research showing that 64 per cent of people believe that local charities make a significant contribution to their community, while 1 in 4 people would give to small charities.

The CAF polling, carried out by YouGov, also showed that 56 per cent of people wanted to see local charities receiving more support from local authorities, and 51 per cent from central government.

When asked about how important a role local charities play in British society on a scale of 1-10 (where 1 is not at all important and 10 is essential) the mean score was 7.7.

John Low, chief executive of CAF, said: “Local charities are at the heart of the UK’s social fabric and there is no doubt their work makes the country a better place. It is good to see the government recognising and celebrating that by introducing a Local Charities Day.

“Of course, the hard work of these thousands of organisations up and down the country is something that should be celebrated all year round. As government looks to devolve greater powers to local areas, both local and central government should embrace the huge amount of expertise and experience that local charities can offer to develop a stronger Britain.”

The full report can be seen here.

The sector campaign, Grants for Good, is using today to highlight the importance of grants for local charities, and is calling for Rob Wilson, minister for civil society, to become a ‘grants ambassador’.

The campaign, which brings together the Directory of Social Change, NAVCA, Children England, CLINKS, Lloyds Bank Foundation for England and Wales and Charity Finance Group, has written to the Minister for Civil Society to ask him to become a grants champion on Local Charities Day.

The campaign is highlighting the significant cuts in grant spending made by central and local government over the past decade, which according to the NCVO Civil Society Almanac has fallen by over 60% since 2004.

It is also pushing a Thunderclap – which allows supporters to tweet the same post at the same time – to call on Wilson to take up the role. It has signed up over 100 charities and individuals and has a social media reach of over 300,000.

It also sent letters to council leaders across England to ask them to carry out reviews of their commissioning practices to ensure that grants are used where appropriate and distributing the Principles of Good Grant Making.

Andrew O’Brien, head of policy and engagement at CFG, said: “Local Charities Day is a great opportunity to highlight that one of the things that is key to their survival: grants. Sadly, grants are becoming rarer as commissioners have not been given the support that they need to consider grant making.

“The minister for civil society should be commended for putting local charities in the spotlight, the next step must be to do something that will support their work. Improving and increasing grant making would be the single biggest thing that government could do to support them.”

The government has committed to providing match funding for Localgiving’s ‘Grow Your Tenner’ campaign.

The Office for Civil Society has provided £250,000 in match funding to boost ‘Grow Your Tenner’ and support a #GiveMe5 campaign which will run on Local Charities Day. This brings the total match funding available for local charities participating in the campaigns to £350,000.

The Grow Your Tenner will match one time donations from the public by up to £10 and monthly direct debits by up to £10 for the first three months. #GiveMe5 will give people another opportunity to get involved and support charities in their area by matching 1,000 £5 donations made on Local Charities Day - 16 December.

Message from the minister

Welcoming the day, minister for civil society Rob Wilson said: “Up and down the country there are people working tirelessly in local charities to improve the lives of those living in our communities. Their commitment and enthusiasm often goes unrecognised and I want us to change that.

“Local Charities Day means we can say a collective thank you to these organisations and the unsung heroes whose work is helping to build a society for everyone.” 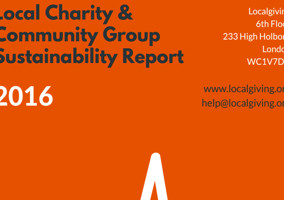 Less than half of local charities ‘confident of five year survival’, says report 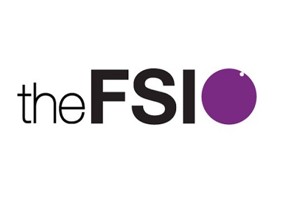 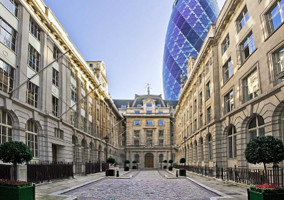