Public’s expectations of levelling up plans may not be met, NPC report suggests 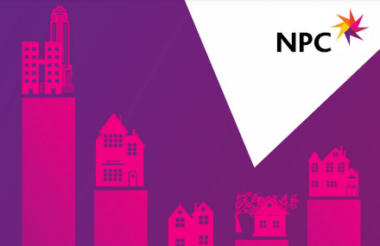 The UK public expect social issues to be part of the levelling up agenda, but the government’s main levelling up funds are unlikely to target those issues, a new report suggests.

So far £8.77bn has been allocated to four funds which are either currently taking applications or paying out as part of the levelling up agenda.

Today's report, Should We 'Level Up' Social Need?, is authored by Tom Collinge and Leah Davis at the think tank New Philanthropy Capital (NPC), with polling from Savanta, and includes more than 2,000 respondents.

According to the public issues that deserved the most attention in their area were reducing homelessness, where 36% put this in their top three factors, poverty at 36%, and crime at 34%.

However, NPC’s report shows as little as 7% of the £8.77bn funding could be spent on these kinds of services.

This is largely because as much as 93% of the £8.77bn currently in operation is restricted to capital infrastructure so cannot be spent on these social issues.

The paper argues that the levelling up agenda “is too narrow in what it currently supports and too thinly spread to make the difference it aspires to”.

It does not state that focusing on hard infrastructure to generate economic development is wrong, yet questions whether this focus, without tackling other social issues, will be enough to successfully level up the UK.

Funding not consistently prioritised to areas with high social need

Of the most deprived quarter of local authorities in England, 23% are currently not prioritised for levelling up funding.

It states: “Levelling up funding is not being prioritised across the country in areas where there is high social need. Several areas of high deprivation, by official national measures, are not prioritised at all.”

It also finds that key partners that could tackle social issues, including voluntary and community groups, are not being included in the government’s levelling up plans.

This comes in spite of there being 32,000 social services charities in England and Wales, with an annual income of £11bn.

The paper states that charities should not be thought of as separate from the economic or productivity-related aims of this agenda.

Tom Collinge, NPC’s policy manager, said: “There’s an army of charities and community groups out there who could be supporting this agenda, but the government is missing the opportunity. With some small tweaks, the government can empower charities to do what they do best – tackle this country’s biggest social issues.”

Funding criteria should be loosened

NPC’s paper makes recommendations for how the government can use the opportunity of new and existing funds to rebalance its levelling up agenda.

It could do this through the forthcoming £1.5bn per year UK Shared Prosperity Fund, as well as through future rounds of the Levelling Up Fund.

The recommendations include that the funding criteria for existing and future funds should be loosened to support investment in programmes and services to address social needs and that current and future funding should be more targeted to the areas of greatest deprivation in Britain.

Dan Corry, chief executive of NPC, said: “It’s clear from our polling what the public mean by their area being ‘levelled up’, and their hopes are not going to be met if the government continues to target money mainly at bridges and tarting up the high street.

“Charities and wider civil society are a crucial part of making a place feel a good one to live in and the government needs to give local government the autonomy and agency to bring the social sector into their plans for levelling up to bring this about.” 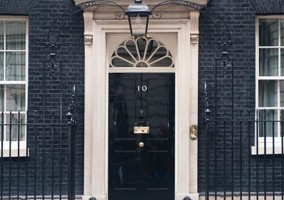 Charities could help government meet its 'levelling up' commitment

The promise of local spending may be one reason for the by-election result, but government should turn to charities in order to fulfil its commitment, says Russell Hargrave. 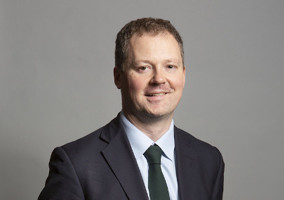 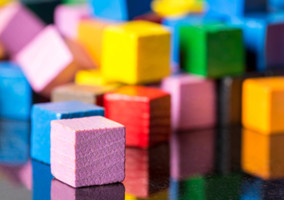