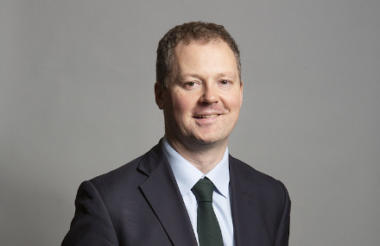 Boris Johnson has appointed Neil O’Brien as his levelling up adviser to work with a new Number 10-Cabinet Office unit on the programme.

The government will publish a white paper later this year, with the prime minister personally leading on issues about how to improve living standards.

This white paper will also set out “how bold new policy interventions will improve opportunity and boost livelihoods”, the government announcement said.

O’Brien has been the Conservative MP for Harborough, Oadby and Wigston since 2017. Before being elected he was an economic adviser at Number 10.

He was also one of the co-founders of the think tank Onward.

O’Brien said: “Levelling up has been a real passion of mine for many years, and I’m incredibly excited by the prime minister’s agenda.

“After such a challenging year, there has never been a better time to unite and level up the country. It’s absolutely crucial that we bring opportunity to every single part of the UK by making sure our spending, tax, investment and regeneration priorities bring about meaningful change.”

Chair of the loneliness APPG

On his website he describes backing local charities as a “key priority”.

In April 2020, he became chair of the All-Party Parliamentary Group (APPG) on Loneliness.

The British Red Cross provides the secretariat for the group, and throughout last year it ran a independent inquiry, which culminated in a report that urging the prime minister to commit to a “connected recovery”.

He has mentioned “charity” or “charities” 12 times in the House of Commons, mainly to highlight the role or experience of organisations in his constituency.

Since being elected he has frequently mentioned local charities and their activities on Twitter. 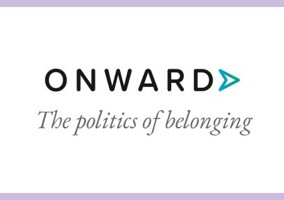 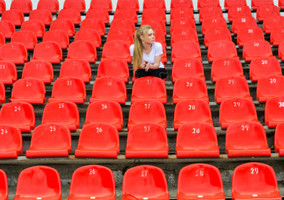 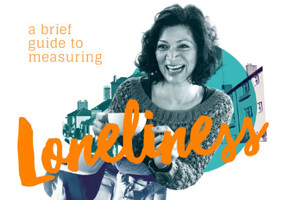 Free guide to help charities measure their impact on loneliness