Charities must be more transparent about pension deficits, says regulator 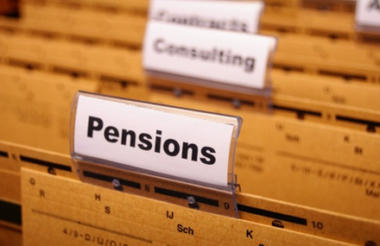 Some charities are not including required details about pension deficits in their annual accounts, the Charity Commission warned last week.

In an article about outling the work it has done looking at pension deficits, the Commission said it would be monitoring progress at a small number of charities, after a spot check of how organisations reported deficits in their defined benefit pension schemes.

Nigel Davies, the assistant director of accountancy services at the Commission, wrote that trustees must make sure that decisions about handling deficits are “explained transparently” in annual accounts.

Research earlier this year by the accountancy firm BDO and Charity Finance magazine, which is published by Civil Society Media, showed that overall pension deficits at 40 of the UK’s largest charities with defined benefit pension schemes had fallen from £1.5bn to £1bn between 2018 and 2020.

Davies said that the Charity Commission decided to look into pension reporting because “we know from the collapse of some substantial businesses that failure to manage a pension deficit can pose a serious threat to an organisation’s future”.

The Commission reviewed the financial accounts of 11 charities chosen through “proactive work” by the regulator, and another 89 selected at random.

Officials then conducted a more detailed review of 40 of these charities, including whether trustees had had pension liabilities independently valued, whether they had considered the implications of these valuations, and whether annual accounts provided a clear explanation of the pensions position.

This question of transparency “is especially important if the pension liability is a material (significant) amount”, Davies wrote.

Not complying with SORP

The blog said that most of the charities reviewed were “handling this risk appropriately”, but also noted that “most charities did not report the matter in enough detail in their annual accounts and trustees’ annual report, as required or recommended by the SORP”.

Davies said that 58% of charities in the random sample did not use their annual report to explain the impact of a pension deficit on their overall financial position.

Only one in four charities identified a pension deficit as a risk to the organisation, he said, and the Commission judged that a similar proportion clearly explained how they were handling the situation.

Davies acknowledged that “many charities are currently facing a huge financial strain whilst also playing a crucial role in the coronavirus response”.

However, he also argued that charities must “not only ensure they are taking an active approach to managing significant financial risks like pension deficits, but also that this is reflected and explained transparently in their accounts”.

David Davison, the director of consultancy firm Spence & Partners, told Charity Finance in May that charity pension funds could face “a double whammy” from Covid-19, with liabilities growing alongside weaker returns on their investments. 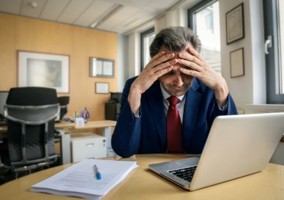 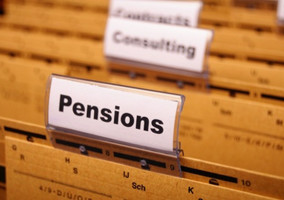 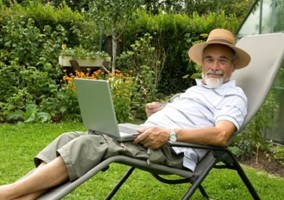