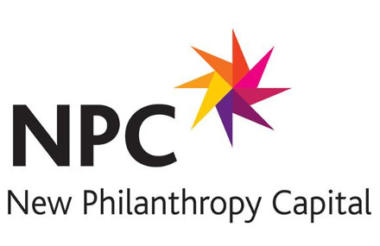 Think tank NPC has called for a review of charity tax breaks, led by HM Revenue & Customs, to look at whether reliefs could be targeted more effectively.

NPC chief executive Dan Corry said a wide ranging review of the tax reliefs available to charities is needed to investigate whether this money could be channelled more effectively.

The organisation’s press statement said the review could look at whether incentives including Gift Aid and inheritance tax should be more targeted at charities in less prosperous areas, or of certain sizes.

It also suggested clarifying the costing for the Social Investment Tax Relief, the take-up for which, it said, has been lower than expected.

Corry said: “As politicians return to Westminster, they need to look at how they can best use resources to support a strong and thriving civil society. We think that a review of the £4bn or so of tax breaks currently on offer is an important part of this process.

“NPC spends a lot of time urging individual charities to look hard at the way they allocate their resources to see if they maximise impact. It is only right that government should do the same.”

He added that this should be a revenue neutral exercise, not an excuse to cut the amount of support to the sector.

NCVO announced in March its plan to set up an independent commission to carry out a full review of the charity tax system.

NPC welcomed NCVO’s plan but said its own review would be more effectively led by HMRC with charities’ input, as opposed to a sector-led one.

Responding to a Civil Society News request, NCVO said more details of its review will be announced later this month, but said the commissioners leading it will be tax experts from government, the public, private and voluntary sectors. 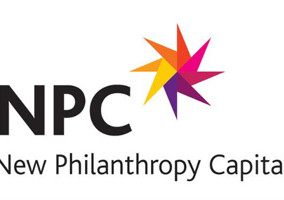 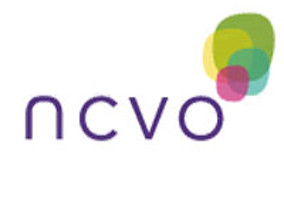