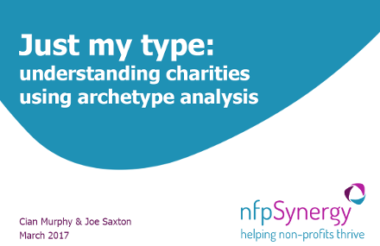 Charity consultancy nfpSynergy has identified six separate types of charity to help those working in the sector understand and explain the differences.

The research from nfpSynergy found that charities had very different characteristics depending on their primary source of income. It was based on analysis of the incomes and expenditures of 2,500 charities with an income of more than £5m.

The six types are:

‘Sector is not homogenous’

nfpSynergy said the conclusions from its analysis showed that the sector is very diverse.

Joe Saxton, founder of nfpSynergy said: “For some time it’s been clear that the sector is not homogenous. It’s made up of a number of different types of charities who make their living by securing their income, and spending it in different ways.

“Our analysis demonstrates just how different these charities are, both financially and in terms of staff numbers, highest salary and percentage charitable income and expenditure. We think this work will begin to help people see not one sector, but six who while sharing a legal form, differ greatly in the way they make their money and spend it.”

Cian Murphy, head of research at nfpSynergy, has written an article for the latest issue of Charity Finance magazine, which is out online and in print today, explaining more about the findings.

He said: “Archetype analysis focuses on the extremes of a dataset, and picks out the most distinctive cases a personifying a certain type. These are the archetypes. It then describes every member of the dataset in terms of these archetypes – so someone could be 90 per cent archetype 1 and 10 per cent archetype 2.”

While charities can be a mixtures of more than one type most tend to have a dominant category. 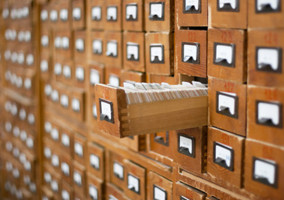 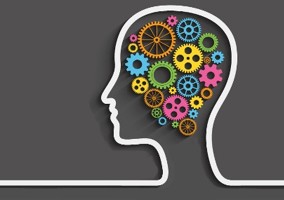 What types of personality work in the charity sector? 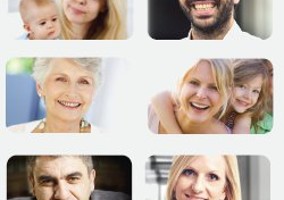