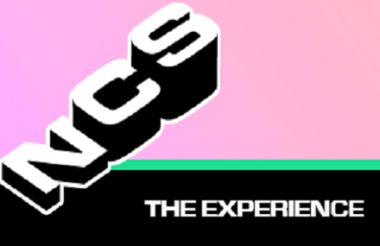 The National Citizen Service (NCS) Trust has launched its new branding, which includes an updated website.

It has said its new brand campaign and refresh will cost just under £1m this year.

The NCS Trust has previously said the rebrand could cost anywhere between £4m and £10m. The cost of the campaign over the next three years will be just under £3m, or just under £1m per year.

NCS is a residential youth activity programme funded by the government. It was launched in 2010 by the prime minister at the time, David Cameron, as part of the “Big Society” initiative. It aims to improve social cohesion, mobility and engagement among young people.

But the scheme has since faced claims from the Local Government Association that it is undersubscribed, and it is now being hit with legal issues.

Until recently The Challenge was the NCS’ provider, but the charity has now filed High Court documents against the NCS for an alleged breach of contract in seven areas.

'As NCS approaches its own teenage years, it is right that our organisation evolves'

Miriam Jordan Keane, chief marketing and sales officer at NCS Trust, said: “NCS is now ten years old with nearly 600,000 teens having graduated from the programme. As NCS approaches its own teenage years, it is right that our organisation evolves to fit with the changing expectations and requirements of young people. This has meant being honest about the areas of the programme which work well, and those which need improvement.

“NCS is currently attracting one in six eligible young people. We have the ambition to grow this to one in three by 2023, making NCS a natural part of growing up. Our rebrand and the 'No We Can' campaign will enable us to better showcase the full breadth and depth of the NCS programme increasing awareness and consideration amongst a far greater number of teens.

“Our new branding has been developed with and for the very young people who use it. We’ve also changed the way that we interact with our key audiences and created a new mobile and digital-first identity which better meets their needs.

“The rebrand is one of many developments NCS Trust is launching to ensure we reach this one in three ambition: from strengthening and growing our network of partners, to working even closer with schools and colleges across the UK, through to developing the quality and consistency of our programme.” 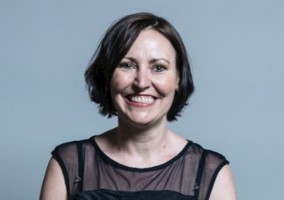 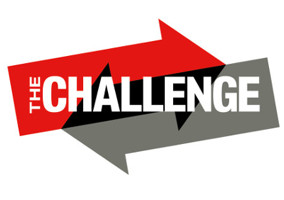