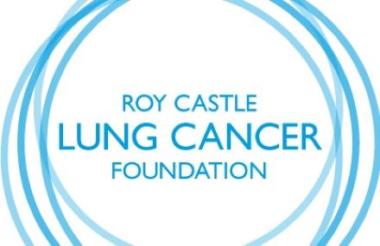 The Roy Castle Lung Cancer Foundation has praised the “wonderful generosity” of supporters, after raising over £25,000 in four days in memory of the politician James Brokenshire.

He was first diagnosed with lung cancer in 2017, and died on Thursday. He was 53.

The charity said that the money raised will be put towards its mission of improving early detection of the disease.

Brokenshire’s family set up a fundraising page for the charity in his memory last week, which had raised £25,900 by this morning.

The page describes Brokenshire as “in indefatigable campaigner for better lung cancer screening, becoming the first MP to host a debate on the floor of the House of Commons on this important matter”.

He praised the charity in parliament during Lung Cancer Awareness Week in October 2019, when he invited the minister to “commend the Roy Castle Lung Cancer Foundation and all those who are highlighting the signs of this disease to save lives, quite literally, because of the need for early diagnosis”.

Charity boss: ‘These funds are given to us in trust’

Paula Chadwick, chief executive of Roy Castle Lung Cancer Foundation, said: “James was a wonderful man. It was a privilege to know him and work with him.

“For all his success in public life, he remained humble and grounded, and that's why he was so well liked and respected right across the political spectrum.

“We've been astounded by the wonderful generosity of the public response.”

Chadwick described Brokenshire as a “true gentleman” and added: “These funds are given to us in trust, and we will make sure we honour James's own passionate support and advocacy for the early detection of lung cancer.

“That's the key to saving more lives: finding the disease at its very earliest stage when there is a full range of treatment options, including treatments that can cure.”

Roy Castle Lung Cancer Foundation has an annual income of around £4.5m. For the financial year ending December 2019, its most recent set of accounts filed with the Charity Commission, it raised £2m via donations and legacies. The annual report also noted that when it started using an online platform, which enables supporters to create tributes after the loss of a loved one, the charity saw a 33% increase in in-memory income. 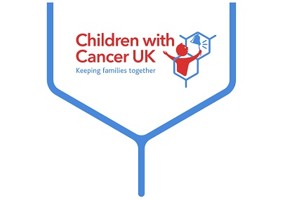