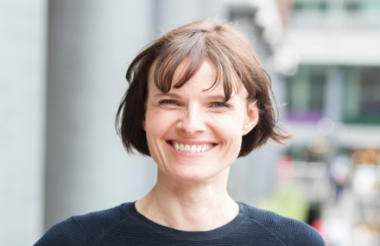 JustGiving's managing director has revealed that the digital giving platform raised over £50m through crowdfunding campaigns in 2016, and predicted that the market is will continue to grow.

In an exclusive interview with Fundraising Magazine, Anne-Marie Huby said that despite being JustGiving’s newest product crowdfunding campaigns raised £55.6m for good causes in 2016.

She said that JustGiving data suggested that somewhere between 30 and 35 per cent of people who gave to a crowdfunding campaign in 2016 had never given to a JustGiving campaign before, meaning that crowdfunding represented “their first steps into philanthropy”.

“People in the UK gave in the region of £55.6m to crowdfunding charitable appeals last year, which is very telling” said Huby. “It shows that people are really drawn to the tangible, authentic, often quite urgent project, whether or not they’re owned by an individual or by a charity.

“In the last year, about 35 per cent of donors who gave to a crowdfunding campaign were new to our platform and had never given before. Our data shows that these people were probably taking their first steps into philanthropy. That represents a real shift, and one we expect to see continue”.

She also said that crowdfunding was a very fast growing market in the UK, partly in response to cuts in government spending bought about by an ongoing policy of austerity.

“We’re talking about the very early days of crowdfunding, particularly in terms of charitable giving. It’s grown very quickly in the UK, partly in response to things such as cuts in government funding, and the hardships faced by many families and people who are ‘just about managing’”.

Around 10 million people make a donation on JustGiving in any given year. The digital giving platform’s most recent set of accounts, published in October 2016, show that the company raised some £440m for good causes in the last financial year.

The interview from which these quotes were taken will be available for Fundraising Magazine subscribers to read in full tomorrow.

Anne-Marie Huby has also responded today to an article which appeared in the Daily Mail attacking JustGiving over administrative and staff costs.

In a blog published on the JustGiving website, Huby said that the organisation “firmly believe that the best way to deliver a consistently great, and continuously improving, fundraising experience for all of our users is to operate as a for-profit, for-good organisation.

“JustGiving helps good causes raise more money, and grows faster than others, precisely because we make a profit and plough it (all of it) back into making our service better. We do a better job also because we hire great talent, and pay market rates. In the real world, engineers, product managers and data scientists do not work for free.”

She also wrote that she is “chronically baffled by the suggestion that a good charity should be a poor one, run on a shoe string”.

Huby was responding to a piece in today’s Daily Mail which attacked the digital giving platform for high administrative and staff costs, and for having higher fees than its competitors.

The piece claimed that JustGiving “takes more than £20m a year from fundraisers” and attacked the organisation for paying its directors and staff salaries in excess of £60,000. The Mail also quoted Ashley Fulwood, chief executive of OCD-UK, as criticising JustGiving “taking people’s hard-earned money for themselves” and said “it was greed”.

The Mail also said that JustGiving’s business model has “far-higher” fees than its competitors.

It has emerged that the Daily Mail used JustGiving to help it raised nearly £1m for those affected by the 2015 flooding in the North of England, as part of the paper’s Christmas Appeal for that year. The Daily Mail has been contacted for a comment. 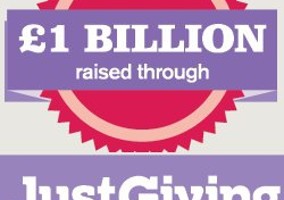 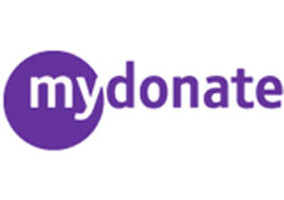