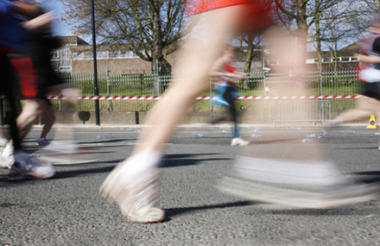 The largest 25 sporting fundraisers together raised £150m in 2018, according to data compiled by a fundraising agency.

Massive’s Sports Fundraising Snapshot 2019 analysed the amount raised by sporting events over the last five years and found that the combined fundraised total had risen by 12 per cent to £150m in 2018.

Five-year analysis showed the number of participating fundraisers increased by more than 30 per cent, while the total raised by them rose by only 15 per cent.

After half marathons, the fastest growing fundraising activities this year were treks and marathons.

Longer distance events and marathons saw slower growth in numbers of fundraisers compared to half marathons, but the average value of their fundraising pages increased.

Mud runs, obstacle and beer (MOB) events saw a fall in numbers of fundraisers for the third consecutive year, according to Massive’s analysis.

Massive has ranked the events by total amount raised, with the Virgin London Marathon coming top, but has not revealed the total amount that each one raised.

Three London half marathons - London Landmarks Half Marathon, The Vitality Big Half and Hackney Half also feature in the top 25.

These half marathons pushed the total raised from the top 25 up by 10 per cent from the previous year to £150m.

John Tasker, director at Massive said: “The growth in how much these events help raise has slowed but the success of these new events highlights that there is space and appetite for the right events even in a seemingly crowded market.” 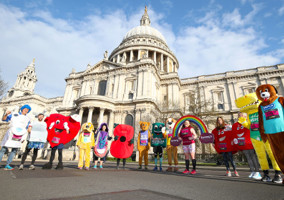 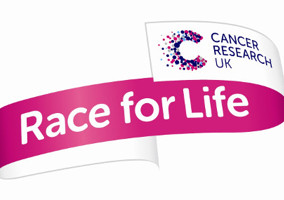