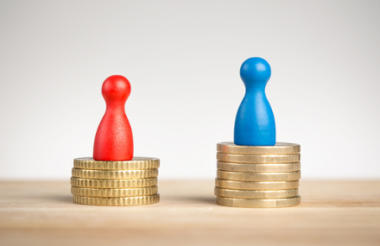 The gender pay gap among the 50 largest charities has decreased by 7 per cent this year, according to new research.

An analysis of government gender pay gap data shows the mean gender pay gap for the 50 largest charities as ranked in the haysmacintyre / Charity Finance 100 Index has decreased from 18 per cent to 11 per cent.

According to data for the charities' latest financial years, the median pay gap has also decreased from 15 per cent to 7 per cent.

Marie Stopes International is the charity with the largest pay gap, with a mean gap of 44.7 per cent in favour of men. However, this is a slight decrease on last year’s figure, 45.2 per cent, and its median pay gap has also reduced slightly from 36.8 per cent to 35.1 per cent.

Charities may publish “a supporting narrative” outlining the reasons why a gender pay gap is present and what the organisation intends to do to close it.

In their supporting narrative, Marie Stopes said that differences in the pay gap were due to there being disproportionately more men in certain divisions of the workforce.

It said: “Equality for women is at the heart of everything that we do, and are fully committed to ensuring that there are no barriers or biases in place at Marie Stopes International that deny equality of opportunity to women or any other group in society."

A spokesperson added that the pay gap in MSI's global support office has narrowed. They said: “In the last year, we have strengthened the processes we have in place to ensure fair remuneration, and the mean gender pay gap in our global support office has narrowed from 7.9 per cent to 4.8 per cent. We are committed to eliminating this gap altogether.

“The gender pay gap in our UK clinic network remains persistently high, reflecting a structural under-representation of women in senior clinical roles in abortion care. This challenge requires longer-term change within institutions across the healthcare sector, and we remain committed to being part of that change."

Meanwhile, Guide Dogs has reported an increase in its gender pay gap of 1.8 percentage points, from 12.8 per cent to 14.6 per cent in favour of men.

A spokesperson said: “During 2018, we commissioned an external independent adviser to look at our gender pay gap. The resulting findings showed that any gender pay disparity at Guide Dogs does not appear to be due to a lack of female representation at senior levels.

"Guide Dogs has an almost 80 per cent female workforce, of which a higher proportion of women are found in more junior roles. Of our 344 employees in junior roles, 82 per cent are female. Our independent adviser noted that we have much to be proud of as an inclusive employer, but we want to do more to address the gender pay gap issue.”

In the supporting narrative, Save the Children said that it is taking measures to address the gap. It said: “We have updated our training for line managers, introducing training modules on unconscious bias to ensure our interview skills training is values-based.”

Since 2018, charities and private companies with over 250 employees must publish details of their gender pay gap every year. The deadline for filing data is 4 April. This marks the second year that information on gender pay gaps has been available.

Last week, the Charity Commission admitted it published incorrect gender pay gap figures in its report last year. It said the pay gap favoured women by 6.9 per cent but a spokesperson said that this figure came about due to an internal error and that the gap was actually 3.7 per cent in favour of men. 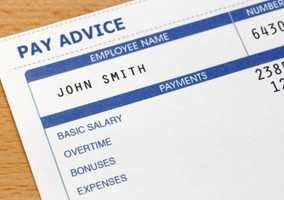 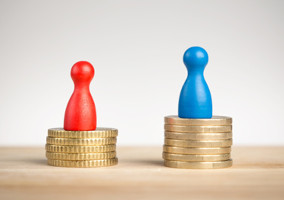 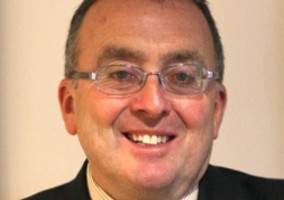