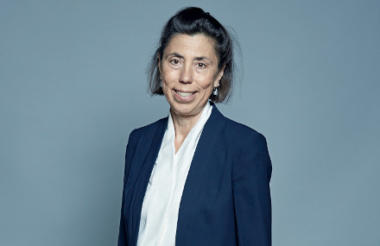 The civil society minister has formally introduced new legislation which could release more than £800m for charities and social enterprises.

Plans for the Dormant Assets Bill were announced as part of the Queen’s Speech on Tuesday, which outlines the government’s priorities for the coming year.

The bill will expand a scheme which has already released around £750m to the sector.

Baroness Barran moved the first reading of the bill in the House of Lords on Wednesday, the first step in the process of making it law.

The Dormant Assets Bill will unlock around an additional £880m for social and environmental initiatives across the UK, the government said.

It will broaden the Dormant Assets Scheme so that charities can access long-forgotten assets from insurance and pensions funds, investment and wealth management, and securities.

The scheme currently redistributes dormant assets from bank and building society accounts, where it has not been possible to reunite those assets with their owners.

So far this scheme has unlocked more than £745m for charities and social enterprises in the last decade.

This includes releasing £150m during the Covid-19 outbreak.

The bill will also give the government new powers to further expand the dormant assets eligible under the scheme in the future.

The proposed legislation will now proceed to a second reading in the House of Lords.

Minister: Want to build back stronger

Oliver Dowden, the secretary of state at the Department for Digital, Culture, Media and Sport, said after the Queen’s Speech: “Funds raised through the existing Dormant Assets Scheme have already made a huge difference to vulnerable people and communities across the UK, especially during the pandemic.

“Expanding the scheme will mean hundreds of millions more for good causes, helping us to build back stronger in the years to come.” 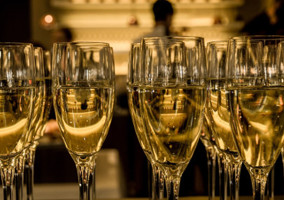 Kirsty Weakley: A bumper Queen’s speech for charities should be something to celebrate 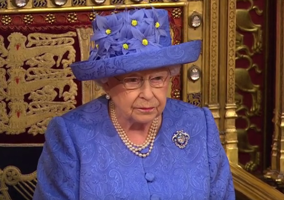