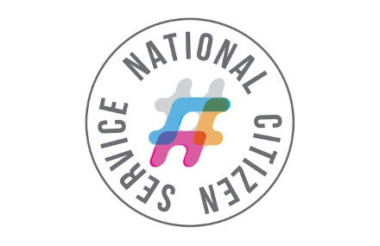 The Department for Digital, Culture, Media and Sport has advertised for a new chair of the NCS Trust, with a maximum remuneration of £40,000.

DCMS is looking to appoint a new board for the body that oversees National Citizen Service, which is moving to become a Royal Charter body.

The role has been listed with the Centre for Public Appointments and the closing date for applications is 28 July. The successful applicant will be paid a day rate of £400 per day and is expected to spend up to eight days a month. The department has set a maximum pay of £40,000 per year.

NCS Trust is currently a community interest company but will be incorporated as a Royal Charter body under the NCS Act 2017, with staff transferring over.

The advert says that the body is expected to launch on 1 April 2018 and that the new chair should set aside sufficient time “to ensure the launch date is met and that all relevant documentation and personnel are in place”.

There will be between nine and 11 board members, including the chair.

According to the vacancy description “this is an extraordinary opportunity”.

DCMS is looking for someone with “evidence of senior achievement”, “ability to operate at that highest level of government” and someone who can be “an effective public ambassador”.

It adds that there will “initially be some joint working with the existing board of the CIC” and that the new chair will be involved in recruiting the other board members for the new organisation.

The new organisation is sponsored by DCMS and will directly accountable to government and parliament.

Final interviews will take place in October but the announcement date is listed as “TBC”.

The NCS Royal Charter requires the chair not to be politically active while serving on the board. Applicants must also declare any other interests.

The term of the appointment is for three years.

A pre-appointment hearing for the preferred candidate will take place before the Culture Media and Sport Select Committee. 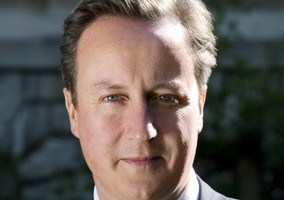 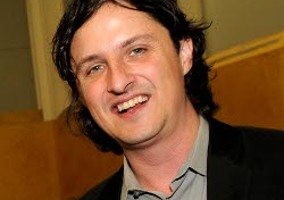