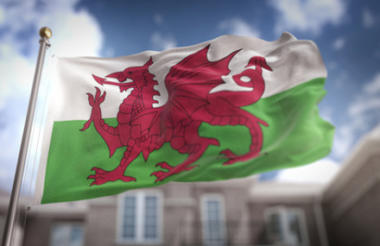 “The Charity Commission has no strategy for Wales” and Wales needs its own charity regulator, a charity consultant has said.

Joe Saxton, founder of nfpSynergy, a research consultancy for the charity sector, will make the case for creating a separate regulator for Wales at gofod3, an annual conference organised by Wales Council for Voluntary Action.

He has also published a blog outlining his position.

He said that devolution has meant that Wales has developed a different political landscape, and that that regulatory action applied in England may not be compatible with Wales. He said that separate regulation would help the Welsh charity sector develop its own identity and cope with its needs and challenges.

Creating a new regulator would also be in keeping with the pattern of other government bodies which are devolved, and Scotland and Northern Ireland have their own regulators, he added.

He said: “Having a Charity Commission that covers England and Wales is an anomaly.”

He added that the Welsh public prefer to support Welsh charities and so it is important to ensure they are sufficiently regulated. He said the public is reassured by charity regulators and one closer to Wales would create a “visible effective presence”

Referencing that the Commission does not deliver specific reports for Wales, he said: “The Charity Commission has no strategy for Wales.”

He concluded that charity regulation in Wales should be accountable to the Welsh government not Westminster.

Charity Commission: 'We have had a permanent office in Wales since 2004'

A spokesperson from the Commission said that it operates with four offices, one of which is based in Newport, Wales and which operates bilingually in Welsh and English.

They added that the Commission has a board member with knowledge and expertise of Wales, Nina Hingorani-Crain.

They said: “As regulator, we want to see Welsh charities thrive so that people can improve lives and strengthen society. Engaging with and understanding the work of charities in Wales is important to our work and we have had a permanent office in Wales since 2004. Furthermore, we hold a public meeting in Wales each year, speak at a number of wider events and work closely with representative bodies.

“We also seek to engage positively with the Welsh Government and Assembly Members on matters of shared importance. Indeed we are hosting an event at The Senedd in early April, and will also be participating in gofod3 this week as we have done in recent years. We also want to make it as easy as possible for everyone to do business with us, which is why case-work, digital and telephony services, and trustee guidance are all available in the Welsh language. Any feedback on our offering for Welsh charities and/or the Welsh public would be welcomed and carefully considered.” 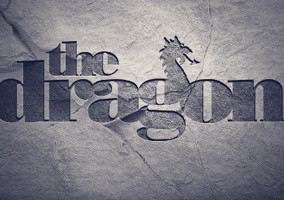 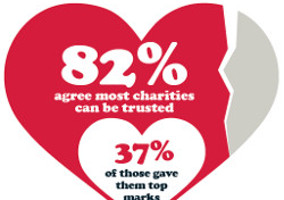 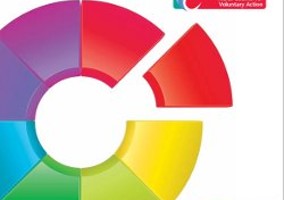