The Chartered Institute of Fundraising (CIoF) has completed an investigation into a 2014 complaint of sexual harassment against a member.

CIoF has not revealed the outcome, but said it has kept complainants informed.

This February CIoF commissioned Tell Jane to undertake an independent investigation into historical complaints about a member’s behaviour.

Following a complaint on social media in March that Peter Lewis, the then chief executive, had not acted on a complaint made to him, the CIoF asked Tell Jane to extend the scope of the investigation.

Sanctions decided and shared with complainants

The CIoF yesterday published a document in response to unanswered questions from its annual general meeting.

It states that sanctions relating to the 2014 complaint had been decided and shared with the complainants.

The respondent, whose behaviour was investigated, has been informed, and he has the right to appeal within fourteen days.

“As this process is ongoing, we cannot share more information at this stage. We can, however, assure you that we are keeping all those involved updated and prioritising their wellbeing. As we near the conclusion of the complaints process, we will prioritise communication with those involved on the next steps and communications about the outcome,” the document states.

The membership body also said it recognises that these complaints should have been investigated when they were first raised.

It is opening a member survey, to give members a chance to “tell us how they feel” and “to help shape the future direction” of the CIoF.

The number of members currently totals 4,586.

The document also confirms that a new chief executive has been appointed, and the CIoF is intending to announce who it is in the next few weeks.

At the AGM, the membership body was asked a few questions about the role of the interim chief executive, Dhivya O'Connor.

“In introducing Dhivya to the Chartered Institute we have been mindful of the phrase ‘glass cliff’, as one of the questioners posed. As well as providing support from trustees, we have made it clear that her role is very much about supporting the staff team and trustees to deliver the changes we are making, ensuring the smooth running of the Chartered Institute’s day-to-day activity and engagement with members. She is not accountable for past mistakes and we have made that very clear,” the document states.

Therefore, she has not engaged with some of the conversations on Twitter.

Nadine Campbell was recently appointed as interim chair at the AGM and will remain in that role until a new chair is recruited.

The document states: “There will be an open recruitment process, advertised widely and supported by an external agency.” 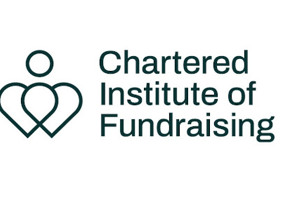 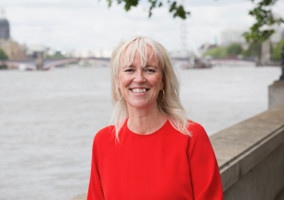