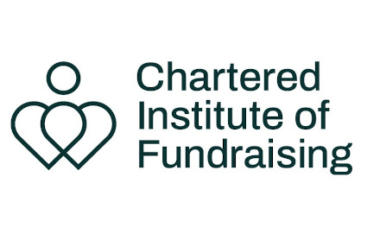 Two speakers have pulled out of the Chartered Institute of Fundraising (CIoF) Convention, following its annual meeting on Monday.

The chair of the Convention board said on Twitter that they were looking at what measures are necessary to ensure people's safety.

Matt Zeqiri, trusts and grants officer at Railway Children, had been offered the opportunity to make a short film as part of the 2021 CIoF Convention's programme.

He wrote in a Linkedin post: “I'm not comfortable with being a part of any CIoF event until survivors/victims, and the membership at large, are satisfied by the way their grievances are treated by the organisation's leadership, and until substantive actions are being taken to protect women in the future”.

He criticised the “disastrous” handling of complaints and “shambolic” AGM.

Hannah Harding, a corporate fundraiser, also wrote that she had withdrawn from the convention for “similar reasons” as cited in Zeqiri’s post.

She said: “Coincidentally, I also withdrew from the CIoF convention today for similar reasons.  As a survivor, I am uncomfortable presenting at an event organised by an organisation that isn't taking seriously reports of harassment or concrete steps to support survivors/victims.”

Coincidentally, I also withdrew from the CIOF convention today for similar reasons. As a survivor, I am uncomfortable presenting at an event organised by an organisation that isn't taking seriously reports of harassment or concrete steps to support survivors/victims. https://t.co/meXPNULqzy

Some members who took part in the AGM said the Zoom webinar was difficult to access because they needed to be logged into Zoom using the email address approved by CIoF.

Others felt that not enough time was given to the issue of the CIoF’s handling of sexual harassment complaints.

Claire Warner, who resigned from CIoF’s standards board in March, dubbed the meeting a “masterclass in question avoidance”. She is now calling for others to reach out to her.

Anyone feeling despondent and let down after today's disappointing @CIOFtweets AGM (which was a masterclass in question avoidance) and wanting to join in one, co-ordinated conversation with other like-minded people who want answers, please get in touch

During the meeting, CIoF had said it would answer all questions in an email to members but has now offered a follow-up Zoom call.

Convention board considering what measures are needed

This year's Fundraising Convention is a virtual event that is scheduled to take place at the end of September over three days. The programme is compiled by a group of 25 volunteers.

In 2019 CIoF created a Code of Behaviour for everyone at its events and explains how to report inappropriate behaviour.

On Twitter Laurie Boult, chair of the Convention board, responded to a question from Mandy Johnson about what measures would be in place to protect people.

She said: “The honest answer is that those distinct measures are not yet agreed, but are absolutely being discussed + I appreciate you highlighting that 'online' doesn't mean safe. Measures will be clarified ahead of the event. Thanks again.” 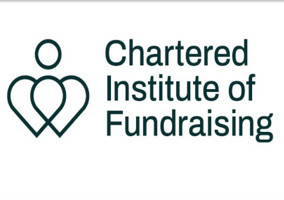