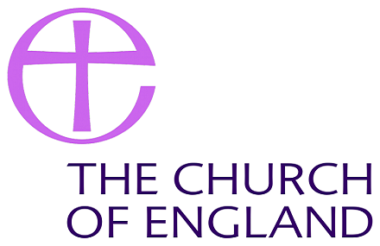 The Church of England is considering bringing together a group of interested parties to buy the £400m loan book of collapsed company Wonga.

Payday loan company Wonga entered administration at the end of August, with Grant Thornton appointed to conduct an “orderly wind down” of the business and sale of assets.

In response to this announcement, Labour MP Frank Field wrote to the Archbishop of Canterbury Justin Welby, urging him to build a consortium of “people of good will” to buy the loan book “in a way which protects poorer people”.

The Church of England has now said it is considering using its power to convene interested parties to explore a range of possible solutions.

However, the Church said it was unlikely to take a direct financial investment itself.

A spokesperson for the Church said: “We are reflecting on what may or may not be possible in the months ahead following Wonga’s collapse.”

The Church Commissioners for England, the charity which manages the Church of England’s investment fund, are expected to meet at Lambeth Palace this week to discuss the options.

The Church Commissioners were previously indirectly invested in Wonga, with an exposure they estimated was worth less than £100,000 and that they did not make any investment from.

However, the charity withdrew its investment from the payday lender in 2014 after Welby announced plans in 2013 to create a network of credit unions that would force payday lenders such as Wonga out of business.

Welby announced the plans unaware of the Church’s investments in Wonga and said he was “embarrassed” to discover of their exposure to it.

The Church Commissioners were criticised last week for holding investments in Amazon, after Welby gave a speech accusing the firm of "leeching off the taxpayer".

Welby told the Trades Union Congress (TUC) last Wednesday: “When vast companies like Amazon, and other online traders, the new industries, can get away with paying almost nothing in tax, there is something wrong with the tax system.”

However, the Church Commissioners’ latest accounts list Amazon as one of its 20 most valuable equity holdings.

A spokesperson for the charity said it would not divest from Amazon and instead try to influence policy change through its role as a shareholder.

They said: “We have previously been on the record that we consider aggressive tax avoidance or abusive tax arrangements to be both a business risk and an ethical issue.

“As with other issues, we take the view that it is more effective to be in the room with these companies seeking change as an active shareholder than speaking from the side-lines.” 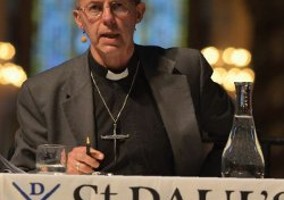 Archbishop says he is 'embarrassed' by Church's investment into Wonga