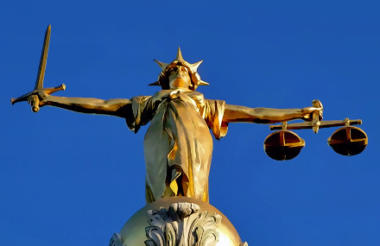 A manager has received a suspended jail sentence after stealing nearly £40,000 from the charity where he worked.

Jac Davies, who worked for the charity which helps run Cardigan Castle in west Wales, pleaded guilty to two counts of fraud by false representation and two counts of theft.

Davies became business opportunities manager at Cardigan Castle Enterprises in 2017, and admitted to stealing money from the charity over two years through a range of schemes.

Davies will also have to attend a rehabilitation course.

The charity had an income of just over £300,000, according to the latest data held by the Charity Commission. The regulator was informed of the incident in 2019.

In one instance, he claimed back more than £4,000 in expenses for an online business course. It later emerged that the receipt was not genuine and Davies had not enrolled on any course.

He also linked payments to the charity’s online shop to his own PayPal account, before transferring more than £2,000 of that cash to his own bank accounts.

Davies used the charity’s corporate credit card for around £29,000 in personal spending, including with Tesco, Next, iTunes, and at the five-star Celtic Manor hotel in south Wales.

Finally, he was responsible for banking the cash spent at the on-site Castle charity shop, and kept more than £5,000 of this for himself.

The court was told that trustees repeatedly raised concerns with Davies between 2017 and 2019, who made a series of excuses to explain the missing money.

A full investigation uncovered Davies’s crimes after the police were contacted.

Judge Thomas described the behaviour as a “sustained course of deliberate dishonest conduct”.

He told Davies: “You are a thoroughly dishonest individual."

The court heard Davies has lodged £40,000 with his solicitors with which to reimburse the charity or its insurers. 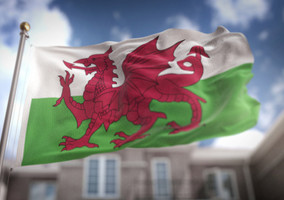