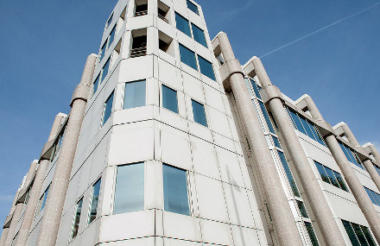 The Charity Commission has opened an inquiry into a UK-based poverty relief charity that “does not appear to have had a bank account since February 2015”.

The charity regulator confirmed it had opened an inquiry into Deen Team, a UK-based charity which cites its charitable aims as “working with homeless people and supporting people in crisis back on their feet”.

The Charity Commission said it originally contacted the charity’s trustees as part of a compliance visit on 15 July 2014 as Deen Team was “newly registered and operating in Syria”, despite no mention of it on its charity register. After the visit the regulator issued advice and guidance to the trustees on 6 December 2014 and closed its case.

Further problems emerged during “proactive monitoring work” in November 2015 when the charity did not provide the Commission with the requested information regarding documentation. It also became clear to the regulator that the charity had been operating without a bank account since February 2015 and was in default with filing its first accounts.

The Charity Commission said that the charity also appeared to be “operating outside the terms of its governing document” and that its property was also at risk due to “inadequate financial controls and poor governance”.

Civil Society News has attempted to contact the charity through the avenues listed on the charity register. Its listed website also appears to have been closed. 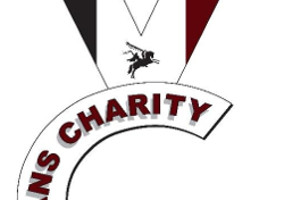 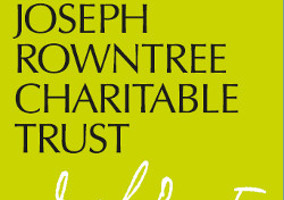