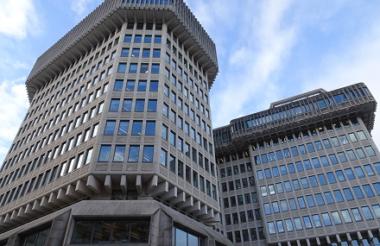 The Charity Commission has opened a statutory inquiry into Oxfam over concerns that the aid charity did not fully disclose details to the regulator over sexual misconduct by its staff in Haiti.

Its announcement comes after Oxfam sent documents to the Commission yesterday regarding the allegations of misconduct by staff involved in its humanitarian response in Haiti.

The Commission said it has concerns that Oxfam “may not have fully and frankly disclosed material details about the allegations at the time in 2011, its handling of the incidents since, and the impact that these have both had on public trust and confidence”.

The investigation comes after accusations Oxfam covered up the use of prostitutes by senior aid workers in Haiti, who were there in 2011 following an earthquake in 2010.

A 2011 report about Oxfam’s investigations into allegations which was leaked to The Times last week revealed that there had been “a culture of impunity” among staff in Haiti.

Issues are 'shocking and unacceptable'

David Holdsworth, deputy chief executive of the Charity Commission said: “Charities and dedicated, hard-working aid workers undertake vital, lifesaving work in some of the most difficult circumstances across the world. However, the issues revealed in recent days are shocking and unacceptable. It is important that we take this urgent step to ensure that these matters can be dealt with fully and robustly.”

The Commission said that further details about the scope of the inquiry will be made public in the coming days. It said that the opening of the inquiry is in line with the regulator’s duty to promote public trust and confidence in charities.

It said it will ensure that the inquiry’s findings are put on the public record. In December 2017 the regulator told Oxfam it needed to improve its overall governance and safeguarding in a case report. The Commission yesterday said it will ensure the actions put forward are properly and fully carried out.

Yesterday Oxfam’s deputy chief executive stepped down, saying: “As programme director at the time, I am ashamed that this happened on my watch and I take full responsibility.”

On Monday Civil Society News asked the Commission if it had asked Oxfam to send the regulator its final report of the charity's investigation into the Haiti allegations in 2011. The Commission has not yet responded.

Stephen Twigg MP, chair of the International Development Select Committee, has announced that the Committee will be holding a public hearing next Tuesday on Oxfam and the safeguarding concerns that have arisen. Nigel Evans MP, a member of the Committee, has said that he expects Goldring to attend the hearing himself and answer questions. 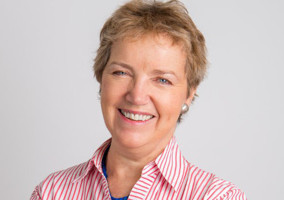 Oxfam announces ‘package of measures’ amid fallout from Haiti scandal