‘ActionAid UK needs different skills to the ones I bring,’ says departing CEO 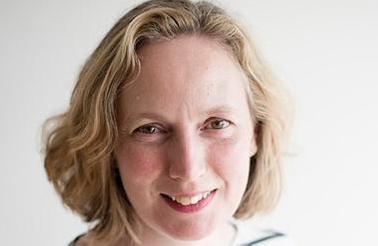 ActionAid UK’s first female chief executive in its 50-year history has stepped down after one year, saying the challenges that the organisation now faces are different to those she was appointed to address.

Frances Longley said it was important for leaders to “recognise their limitations” and that the international development charity needed “different skills” to hers.

ActionAid UK’s board of trustees said it was grateful to Longley for the “significant contribution” she has made as chief executive including leading the charity’s efforts to become an “actively anti-racist organisation”.

The charity has appointed chief operating officer John Good as its acting chief executive, a role he held prior to Longley’s appointment last year.

Last year, an internal review found some Black and ethnic minority staff at ActionAid UK had suffered racism and felt “less valued [and] less supported” than their white colleagues.

In a later email to staff, Longley acknowledged concerns among some staff that work to implement the recommendations would be led by an all-white senior leadership team, and said that it needed to be “centred in lived experience and racial justice expertise” if it was to succeed.

Commenting on her decision to step down, Longley said: “While I’m glad we have started to make progress on our programme of change, I’m conscious that many of the challenges we face are quite different to those I was appointed to address.

“I firmly believe that brave leaders need to recognise their limitations as well as their strengths: ActionAid UK now needs different skills to the ones I bring. I’ve decided that for the necessary programme of change to succeed I should stand aside and make space for someone new to take this vital work into the next stage.

“I’m grateful to all ActionAid UK’s remarkable, expert and committed staff for all that they have continued to contribute to ActionAid’s success during difficult times.

“I am also deeply appreciative of the kindness, generosity and solidarity I have been shown by colleagues from across the ActionAid Federation family, and by ActionAid’s partners and supporters. This has meant a great deal: thank you.

“I remain committed to ActionAid’s success on this brave journey of change and wish my eventual replacement and the brilliant staff team well as they navigate this path together.”

Trustees: ‘We will miss her’

In response to Longley’s departure, ActionAid UK’s board of trustees said: “During the past year Frances has led the organisation as we have responded to deeply entrenched organisational challenges, including the many difficulties brought by the Covid pandemic.

“Not least, together with trustees she has led our efforts to become the actively anti-racist organisation we aspire to be and address the deep pain that people of colour have experienced in relation to ActionAid UK’s track record on race and anti-racism.

“We are grateful to Frances for the significant contribution she has made to ActionAid UK over the last year. We will miss her and wish her well.”

Longley has more than 25 years of experience in the charity sector and was previously executive director for programmes and policy at CARE International UK. 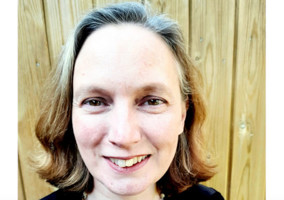