The Disasters Emergency Committee (DEC) has announced that Action Against Hunger is its 14th member, and the first new organisation to join in seven years.

The DEC, which brings together leading UK aid charities in times of major humanitarian disasters overseas, has its membership capped at 15 places to “ensure effective collective decision-making and cost efficiency”. Plan International UK was previously the most recent charity to join, having become a member in 2011.

Action Against Hunger has been at the forefront of the global fight against hunger for almost 40 years and now has programmes in nearly 50 countries. The charity has particular expertise in preventing, detecting and treating child malnutrition, especially during and after emergency situations caused by conflicts and natural disasters.

During DEC appeals these charities work together, collectively raising money to respond to crises in poorer countries and ensuring that emergency relief reaches the people that need it most.

“As a humanitarian organisation with over 40 years of expertise in fighting hunger and malnutrition crises, our ambition is to help to increase the DEC response in emergencies and save the lives of many more malnourished children caught up in natural disasters or brutal conflicts.”

Clive Jones, chair of the DEC, said: “We are delighted to welcome Action Against Hunger as our newest member. Alongside their global reach, Action Against Hunger’s technical expertise in areas such as the prevention of hunger and malnutrition will be a great asset to the DEC and the effectiveness of our response to humanitarian emergencies.

“With extensive support amongst the UK’s food and hospitality industry, the addition of Action Against Hunger to the DEC’s membership will help us reach even more of the generous British public to raise much-needed funds during the world’s worst humanitarian crises.” 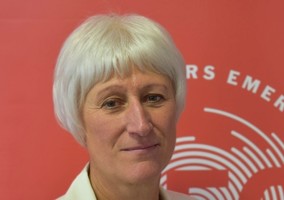 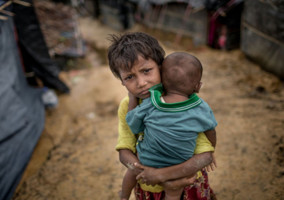 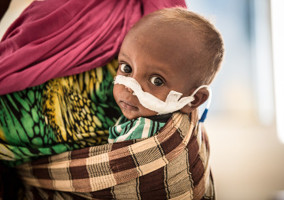