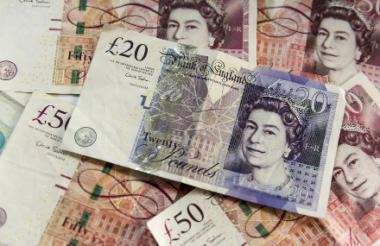 The Sequoia Trust is the largest of 17 new entrants in this year’s Charity Finance 250 Index.

The Index measures the 250 biggest charities by income, outside of the top 100, and is produced every year by Civil Society Media's Charity Finance magazine.

The Sequoia Trust, which entered the Index at number 41, was founded in 2015 and has an average three-year income of £52.4m. This income has mostly come in the form of donations, allowing it to build up an investment portfolio of £163.2m.

It is a general-purpose grant-making trust, which exists “for the benefit of the public in any part of the world, as the trustees may in their absolute discretion think fit.”

The charity’s most recent accounts listed on the Charity Commission website show that the Trust made grants and investments worth a total of £11m in 2019, of which £7.5m was given to the educational charity ARK and £1.25m went to the education think tank the Education Policy Institute.

Sir Paul Marshall, the philanthropist and hedge fund manager who sits on the trustee board of The Sequoia Trust, is also a trustee at ARK and the EPI.

The Trust's investments are entirely held in hedge funds run by Marshall Wace, the firm co-founded by Marshall.

Despite its size, The Sequoia Trust does not have a website.

The next largest entrant is Real Life Options, which supports people with learning disabilities and autism, with an average three-year income of £42m.

The third biggest new charity on the Index is the Westminster Foundation. The charity was established to administer the philanthropy of the Grosvenor Estate and the Grosvenor family, and aims to address social welfare issues.

The income needed to appear on the Charity Finance 250 Index has risen by 5% compared with last year.

The Institute of Physics tops the Index overall, up from 4th last year, with an income of £68.5m. Four of the top ten have fallen out of the biggest 100 charities: Elim Foursquare Gospel Alliance, WWF-UK, Plan UK and the Prince’s Trust.

Subscribers to Charity Finance can read the full 2020 report online. 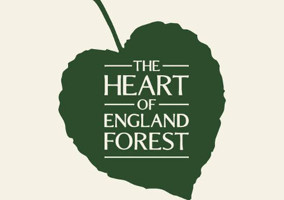