Charity treasurers told their role should be abolished 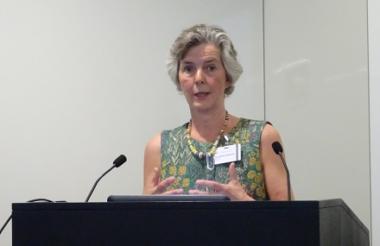 A charity accountant has suggested that the role of honorary treasurer should be abolished as it stops other trustees from taking on responsibility.

Speaking at the Honorary Treasurers Forum yesterday, freelance chartered accountant Hilary Seaward said it should be the responsibility of all trustees to scrutinise their charity’s finances.

She said that currently many trustees who are not the treasurer feel no obligation to engage with their charity’s finances as they believe it is not their role.

“There is a danger if you still have that role that they don’t do it,” she said.

“From my experience most of those people would not have spoken to the accountants or felt confident to do it. I try and make sure I see all the trustees but they do not always want to see you.”

'Most people can do their household budget'

Seaward dismissed a suggestion that a level of financial expertise higher than most trustees have was needed to perform a treasurer’s duties.

She said that “most people can do their household budget” and that “they need to be given the confidence”.

Seaward added that trustees share “a collective responsibility” to scrutinise their charity’s finance, which “is there already and you can’t get around it”.

She suggested one way to get trustees more involved in charity accounting was to ask them to take it in turns to do the role of treasurer.

Another method she suggested was asking all trustees to sign off the charity's balance sheet.

‘More work for the chair’

Seaward’s proposal was unpopular with the room of charity treasurers, with only three backing her argument before she spoke and just two afterwards. There were around 100 people in the room.

Regent said that a treasurer is necessary to make sure the financial scrutiny of a charity gets done and that without the role, these responsibilities are likely to fall back to the chair.

“If you are the auditors, you want someone to talk to. Without a treasurer, I think everyone is going back to the chair and the chair is going to yet again have more work on the finance function and may not have the attention to details, let alone the understanding and the expertise to deal with all of that.” 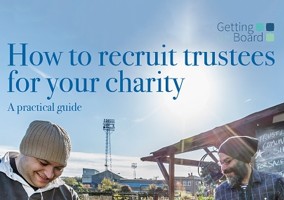 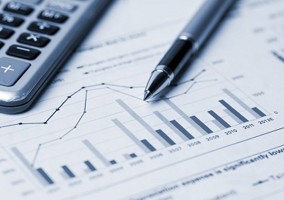 ‘The role of treasurer should be abolished’