Report: What are the latest global charity technology trends?

Kirsty Weakley looks at the findings from the latest Global NGO Technology Report. 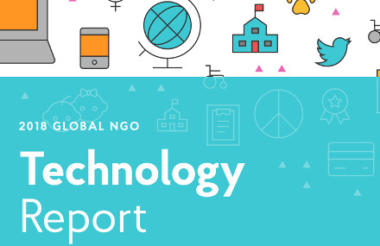 The third Global NGO Technology Report was published last week by the Public Interest Registry, the body that runs the .org domain. Its findings paint a positive picture for charities, which are making more and better use of the internet and social media to raise money and awareness.

Though it’s worth adding the caveat that it’s a self-selecting online survey of respondents with access to the internet. Just over 5,000 NGO’s responded to the survey from 164 countries, including the UK.

Nearly two-thirds use email to regularly send fundraising appeals, mostly using an email marketing service. The average number of email subscribers for organisations that described themselves as small was 7,357. For medium it is 28,932 and for large it is 63,048.

When it comes to fundraising nearly three-quarters of respondents accept donations via their websites. This is up from 67 per cent last year.

Facebook proves to be the most popular social media channel for both non-profits and users. 93 per cent of organisations have a Facebook page and one quarter of them post daily. Charities also seem to believe this is time well-spent, with 80 per cent saying social media is an effective way of finding volunteers.

Just over three-quarters have a Twitter page and average follower numbers a lower than for Facebook. For larger organisations the average follower count is 39,496. For medium it is 17,737 and for smaller it is 4,241.

Nearly 20 per cent of organisations use messaging apps like WhatsApp or Facebook Messenger to communicate with supporters.

What does this tell us?

The figures here suggest a much more positive outlook about how well charities are using online tools than many other studies, which often claim that charities lag behind other sectors.

In all likelihood these figures are a little high. This likely to because as a self-selecting survey it won’t have captured the small charities which have never needed to, and possibly never will, communicate online.

But it does suggest that for many that are online they feel that they are making the most out of it. 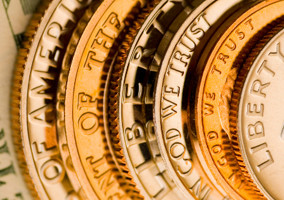 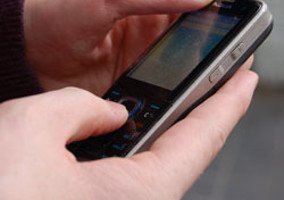