Society Diary: PETA wants to save a dinosaur, and homes that are not fit for hedgehogs 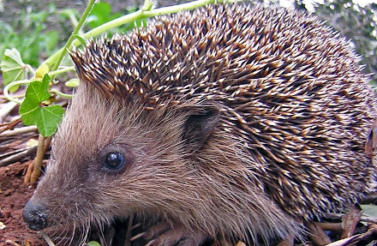 Mrs Tiddlywinks here does not want a new home

Over six months since the pandemic started and with things getting more confusing by the day, Diary has given up working out how to leave the house, started avoiding all non-essential news (the bosses would like Diary to emphasise that Civil Society News is essential) and focused on bingewatching Netflix.

To be honest this not that much different from normal autumn activity and, fortunately, hardier souls are out there trying to untangle confusing rules so that charities can continue to fundraise, volunteer and do generally useful things. We salute you.

Anyway on with this week's column. PETA are, well, being PETA (and we love it), and hedgehogs would prefer that you did not buy them houses.

PETA aims to save dinosaur

Covid-19 has created financial challenges for all sorts of organisations, and while Civil Society News normally focuses on the plight of charities, others are struggling to pay the bills, including Premier League football clubs.

Indeed reports emerged this week that Arsenal has sacked its mascot, Gunnersaurus. Any small people who would rather not have the magic spoiled should probably stop reading now.

Jerry Quy, the man who has donned the costume to entertain fans since 1993, was effectively made redundant earlier this week due to there being no supporters in the stadium to entertain.

Never ones to miss a PR opportunity, PETA sprang into action with an offer to take Gunnersaurus on loan until football stadiums reopen. Instead of livening up a football crowd, Gunnersaurus would be helping to promote PETA’s vegan food campaign.

In a letter to the club's manager, Mikel Arteta, the charity said: “Vegan eating is one of the easiest ways that anyone can be more, well, green. And Gunnersaurus is the perfect mascot for a planet-friendly lifestyle."

Arsenal remain tight lipped about whether they will take up PETA’s offer.

Diary really hopes this happens, if only because everyone’s favourite early morning shouty person (Piers Morgan) is a big Arsenal and Gunnersaurus fan and we can’t wait to see what shade of puce he turns when his beloved mascot becomes the face of veganism.

Now Diary must turn to a bit of a prickly subject – the spat between a hedgehog rescue charity and supermarket giant Aldi.

This week Aldi began to sell hedgehog houses. On face value this seemed an admirable move. Hedgehogs’ natural habitat is in decline, so well-meaning shoppers can do their bit to help out.

The only problem is that, according to Hedgepigs and Hoglets Rescue, the houses are actually rather dangerous for our spiny friends.

In a Facebook post, the charity claims that hedgehogs can get their spines caught on the inside of the Gardenline Igloo Hedgehog House. They get stuck and “literally starve to death or at least suffer construction injuries.” Things just got way too real.

On top this, the charity says the houses are “poorly made and blow over in the wind”.

In response, an Aldi spokesperson told various newspapers: “Over a quarter of a million of these hedgehog houses have been sold over many years by various retailers and charities including the RSPB and the Woodland Trust.” The houses have been “tested extensively” and the supplier “hasn’t reported any safety issues”, they added.

Readers can decide for themselves whose version of the truth they choose to believe. But we can say for certain that Hedgepigs and Hoglets Rescue is one charity that won't be shopping at Lidl for the time being.

Other charities may take a more positive view of Aldi though. This week it called on charities, community groups and food banks to register now to receive surplus food donations this Christmas Eve. 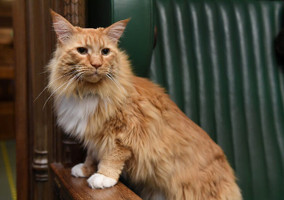 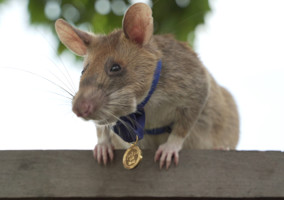 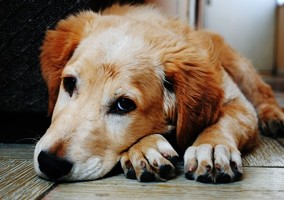