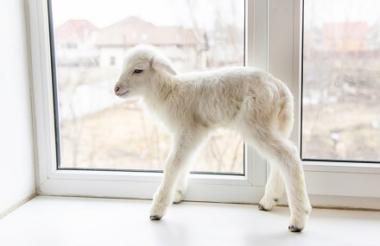 Happy Friday readers! Society Diary hopes that you have a restored sense of national pride this week after four Premier League teams qualified for European finals, and in even more nail-biting action the Duchess of Sussex had us all on the edge of our seats when she gave birth to a human boy. It must be time to calm down after such excitement with a dose of charity satire.

You have got to be kidding!

Diary is always on the lookout for innovative and bizarre fundraising methods and is delighted to share the discovery that across the pond a charity is “encouraging people to prank friends by sending them a baby goat”.

Thank you The Irish News for bringing this to our attention, which Diary has of course investigated thoroughly.

It works like this: people make a donation of $50 to Wishing Star, and in return they can ask volunteers to deliver a baby goat to the office of a friend.

“We playfully threaten to leave the goat unless they donate money,” the website explains.

Not to butt any heads, but Diary has a few concerns about this new method. Firstly, all baby animals are cute and would inevitably prompt some high pitched squealing along the lines of “look at his cute little face, aren’t you so sweet, yes you are, I just want to take you home with me” – and before you know it not only have the recipients refused to make a donation, but they’ve started constructing a makeshift petting zoo in the middle of their office.

Secondly, while it is quite a cute idea for one charity, what happens if this method becomes widespread and expands from goats to other animals?

Imagine if every day fundraisers appeared at your office demanding money and annoying everyone by leaving a puppy/hamster/Shetland pony/snake/z-list celebrity. It would soon lead to complaints that charities were pestering… and we all know where that ends.

For this reason, Diary is demanding that the Fundraising Regulator, the Charity Commission and the gaggle of umbrella bodies immediately convene a conference on the topic of ‘fundraising with animals’ so that guidelines can be set and boundaries agreed. Maybe London Zoo could host it?

Thrown back in his face

Fresh from being ruthlessly assaulted by a milkshake, the nation’s gammon-in-chief Tommy Robinson this week had a public display of generosity thrown back in his face by charities.

English Defence League founder Robinson had tried to boost his campaign to be elected as an independent MEP by pledging to donate his prospective £7,500 monthly salary to victims of grooming.

But this week, women’s abuse charities wrote a letter to say they were not fooled, calling it “an insult to survivors of abuse”.

Robinson reacted angrily to the letter, as he had done to the milkshake last week, saying “they are in no position to turn down money”.

Diary regrets to inform Robinson that it appears they are and they have.

It’s the story of the year so far – a woman has given birth to a baby.

The nation went into hysterics this week as publicly-funded celebs Meghan Markle and Prince Harry announced that their first child was born.

Megs and Hazza had asked the public to channel their hysteria into donating to charities Little Village, the Lunchbox Fund, Well Child, and Baby2Baby.

Diary is sure the charities would therefore be delighted at the amount of news coverage the birth has got so far.

With no pictures or even a name available for the first two days, newspapers still managed to generate hundreds of pages on the fact of the baby now-named Archie’s birth.

In fact, the slow release of basic details ensured that the general public had follow-up stories throughout the week.

There was even a scandal after broadcaster Danny Baker was fired for posting a racist photo on Twitter comparing Archie, the first mixed-race royal baby, to a chimpanzee.

Diary is sad that in four days, Archie Mountbatten-Windsor has made more of an impact on the world that it will in a lifetime.

But Diary is happy for many more column inches to be dedicated to the royal baby over the coming weeks so long as it results in more donations for the charities. 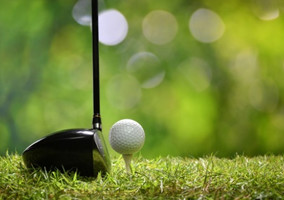 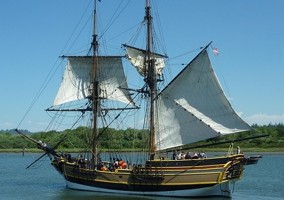 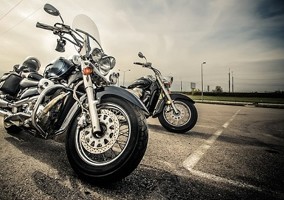 Society Diary: A motorcycle gathering for Easter and a generous tech giant