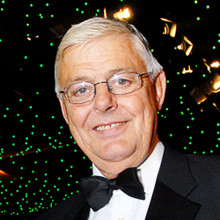 Rodney Buse has been chair of Guide Dogs since 2012. Buse is also a governance consultant, and until March 2011 was chair of the Charity Trustees Network before it merged with the Small Charities Coalition.

He has been vice-chair of NCVO and chairman of the National Advisory Council for Careers and Educational Guidance. He chaired the Commission into the Future of Self-Regulation of Charity Fundraising, and the Buse Report that emerged from that Commission paved the way for the establishment of the Fundraising Standards Board.

Buse has previously been a chair of ActionAid and Childhope and a trustee of CAF. He was also a Charity Awards judge for several years. 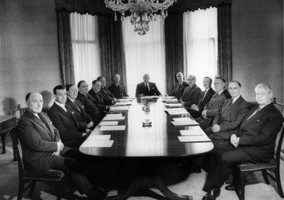 Rescuing the search: A campaign to improve trustee recruitment 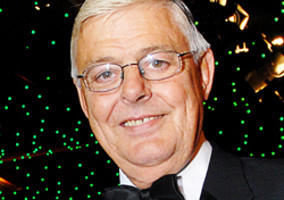 Responsibility for good practice lies with trustees, not with fundraising professionals