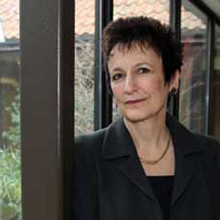 She has extensive experience in the voluntary sector and local and central government. She was a Charity Commissioner for five years, and a board member of the Housing Corporation for ten. In 1986 she was director of the Homeless Network, and in 1982 the head of voluntary sector liaison team for Greater London Council.

She chaired the King’s Fund inquiry into the operation of the care market for older people. In 2006 she was a consultant and deputy chair of the Food Standards Agency. She was also a 2004 judge at the Charity Awards.
< Return to listing 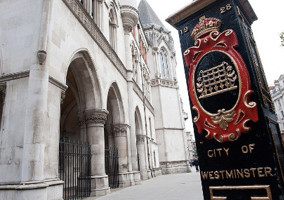 Julia Unwin: Government and charities don't do enough to give people power 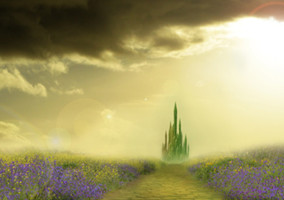 Julia Unwin: Government won’t solve all our problems, so what are we going to do? 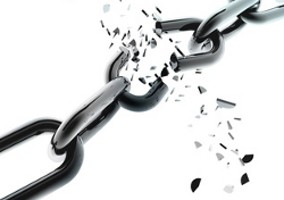 The Joseph Rowntree Foundation: Independent but not neutral 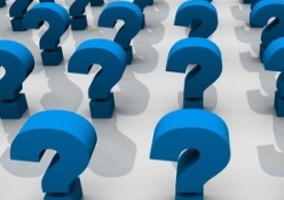 The five S's of governance