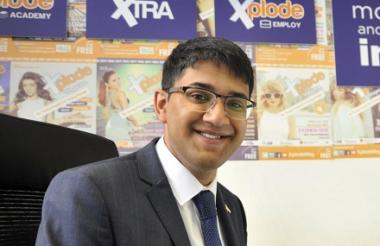 Barnard will begin his role as chief executive at the beginning of September. He has been director of the sustainable resource management consultancy Proforest since August last year.

He said: “I am delighted to be joining the World Land Trust. The importance of saving habitats for nature and fighting the climate crisis has never been more urgent, and the Trust is recognised as a global leader having a genuinely positive impact on the ground.

“This is an exciting time to be joining the organisation, and I’m looking forward to getting started and leading its contribution to saving nature around the world.”

Cats Protection has appointed Catherine Cottrell as its new director of income generation.

She said: “I’m really thrilled to be joining Cats Protection and building on the growth in income the charity has seen in recent years. It’s been great to see the excitement at the organisation and the great appetite for change.

“Cats are wonderful companions to so many people in the UK, and I believe Cats Protection can become a greater part of their lives, helping the charity see through its mission.”

The Royal National Institute of Blind People (RNIB) has appointed Stuart Fox as its director of finance.

Fox has been acting as director of finance since November 2018, helping to deliver RNIB’s two-year financial transformation plan that has moved the organisation from a £12m deficit to a surplus. He previously worked at Parkinson’s UK and Barclays Capital.

He said: ‘I’m truly delighted to be formally taking on the director of finance role at RNIB. Having joined our fantastic charity nearly four years ago now, I feel privileged to have already played a role in making the changes we needed to ensure RNIB becomes a much more fit for purpose organisation, enabling us to achieve ever more impact for people affected by sight loss.”

“I worked in the financial sector prior to joining the charity sector almost ten years ago and I feel very fortunate to have experience in both areas. It’s certainly clear to me that both can learn a lot from each other, and we can achieve much more when we work more collaboratively”.

Changing Faces is the UK’s leading charity for everyone who has a mark, scar or condition that makes them look different.

Becky Hewitt, chief executive of Changing Faces, said: "I am delighted that we have attracted such a strong leader to head up our incredible team in Scotland at such an exciting time for Changing Faces."

Angela Harris said: "I’ve watched Changing Faces develop over the last few years and I’m thrilled to now be part of such an ambitious organisation that does important and life-changing work."

“Having worked closely with women and men who are often facing a difficult time in their lives, I know how important it is that we listen to what people need and deliver the services that they want.”

She said: “I’ve got to know the talented team really well since joining Hft and I look forward to continuing to deliver significant financial support that can enhance and enrich the lives of the people we support.”

CLAN Cancer Support has added to its board with the appointment of a food and drink consultant.

Ceri Ritchie has joined the CLAN board after volunteering with Friends of CLAN Stonehaven for the past three years. As sector manager for food and drink at SAC Consulting, a division of Scotland’s Rural College (SRUC), Ritchie will help develop Scotland’s food and drink industry. She is also a skills ambassador for the Food and Drink Federation Scotland and a STEMNET Ambassador.

She said: “Having lost my mother to leukaemia, I understand how difficult it can be to have a loved one diagnosed with cancer. I have worked with Friends of CLAN Stonehaven since 2016, and we are proud to promote CLAN in Aberdeenshire and beyond.”

“Cancer is a part of life, so I look forward to working with the CLAN Board to ensure that as many people as possible are able to access the important services offered by this local charity.”

This patronage adds to his recent appointment as deputy lieutenant of Greater Manchester; the youngest person to be appointed since their introduction in the 16th century. He was awarded an MBE in the 2019 New Year’s Honours List, and became social mobility commissioner in 2018.

Atcha said: “Ormiston Families staff and volunteers go above and beyond. What has stood out the most for me is their willingness, desire and motivation to do more to support more disadvantaged people. Growing up in care I faced many of the same barriers and difficulties Ormiston Families’ service users are going through, and I will be using my voice to help champion what the team does day to day.

“As social mobility commissioner, the role of Ormiston Families is crucial to our aim of creating a fairer society; I am proud to be their patron and am looking forward to getting started.” 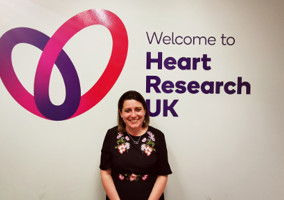 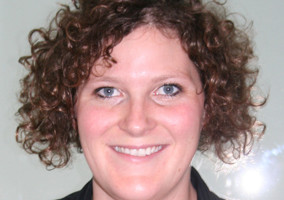 Who's Moving: National Autistic Society, The House of St Barnabas, DEC and more 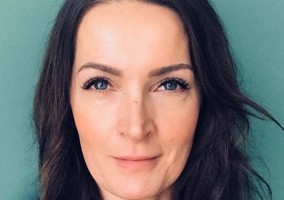