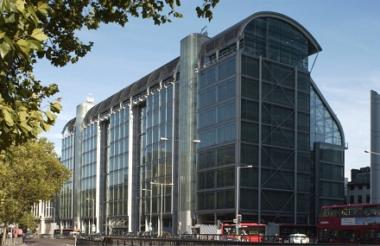 The headquarters of the Wellcome Trust

Wellcome has lost its latest court case against HMRC in a dispute over a £13m tax bill.

The European Court of Justice (ECJ) ruled last week that the charity would have to pay VAT on investment management services it purchased from outside Europe at a time when Britain was still a member of the European Union.

The trust had argued that, because the services were not supplied in the UK, they should not be subject to UK tax rules, but judges rejected this argument.

The case has now been returned to the UK courts.

Senior judges in the UK referred the case to the ECJ in 2019, to rule on whether the Wellcome's investment activities, including buying and selling financial securities, fell under the EU’s directives on VAT.

The case arose after the trust applied for refunds of some VAT payments made in 2016 and 2017.

The ECJ’s judgment noted: “Investment income, which is the source of most of the funding for the grants made, is predominantly from overseas investments in relation to which services are supplied to [the Wellcome Trust] by investment managers established within and outside the European Union.”

The judges found that the charity is subject to VAT on the relevant payments because its purchase of the services was subject to the “place of supply” rule, which determines where in the supply chain tax is due.

An advisory opinion issued for the ECJ over the summer had concluded that it was likely “place of supply” rules would be applicable in the case.

HMRC: Government is considering next steps

A spokesperson for Wellcome said: “It is important to us that we don’t leave questions over tax unresolved.

“We referred the question to the ECJ to help provide clarity, and we note its ruling.”

A spokesperson for HMRC said: “HMRC welcomes the [ECJ] judgement and is considering the next steps to be taken.”

Wellcome's investment portfolio rose in value by £2.5bn last year, according to accounts filed with the Charity Commission.

The two highest-paid staff in its investments team shared more than £9m in salary, bonuses and other entitlement, the accounts showed. 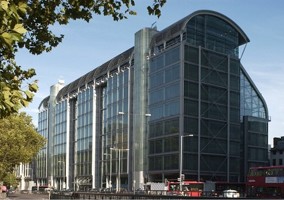 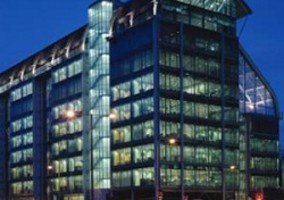