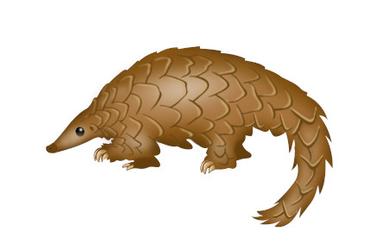 Ahead of World Pangolin Day tomorrow (19 February), the organisations have written to Twitter, Emoji, Meta and Snapchat calling for the pangolin to be added to the emoji keyboard.

They say this will raise awareness of the endangered species, which is the most trafficked non-human mammal. Over 300 pangolins are trafficked illegally every day, and more than a million have been poached in the last decade.

Pangolins are poached for their unique scales, which are made from keratin – the same material that makes up fingernails, hair, and horn. They are used in traditional Chinese medicine despite having no proven medicinal value. Pangolins are also poached for their meat, which is considered a delicacy in some parts of Asia.

Georgina Lamb, CEO of DSWF said: “We are extremely determined to have our voice heard by some of the major players in the tech industry and introduce the first pangolin emoji. We strongly believe this will help to raise awareness of the plight of the pangolin and help people to understand the issues these trafficked mammals face each day.”

The letter reads: “By driving awareness of pangolins and their plight, we could help save them from extinction. It’s time for people’s fingertips to do the talking and turn the world’s most trafficked animal into the world’s most shared and cared for.” 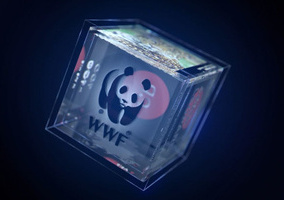 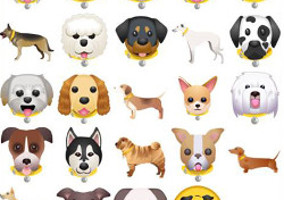