The Prince’s Trust is one of five new entrants to this year's list of the largest UK charities.

The Charity Finance 100 Index tracks the largest 100 charities, ranking entrants by their average annual income over the past three years. It is updated annually, and the newest version is published in this month's Charity Finance magazine.

The rise has been led by a tripling of annual income to £144.6m in the year to 31 December 2019, due to a tenfold increase in grant income to £105.4m from the Mormon charity’s US parent company, the Church of Jesus Christ of Latter-Day Saints.

The second highest new entrant is the Royal Parks at position 94, based on a three-year average income of £75.1m.

Funding from DCMS accounted for 49% of the Royal Parks’ total income of £73.2m in the year to 31 March 2021, made up of a £9.9m fee for service and a £25.9m “barter fee” which the charity has to pay back in full using the “commercial value the charity gains from using the parks and its property assets”.

The Garfield Weston Foundation moves up seven places from third position in the 250 Index to position 96 in the 100 Index, based on a three-year average income of £73.2m.

Therefore, five charities were demoted into the 250 Index. These are Care International UK, World Vision UK, We Are With You, VSO and Scope.

Minimum income requirements have increased every year since the 100 Index was first launched in the late 1990s, with the exception of 2010/11 when they fell by 2%.

Comparison with the most appropriate corporate index, the FTSE 100, shows that the income level of the top 100 charities has outpaced the share price increases of their corporate equivalents since 2001.

Changes within the top 10

Nuffield Health, Cancer Research UK and the National Trust have remained within the top three positions for the 17th successive year.

However, there have been some significant changes this year, particularly in the top 10.

Motability’s rise has been fuelled by large donations over the last two years from Motability Operations and LifeArc’s rise has been powered by the royalty monetisation of the drug Keytruda. 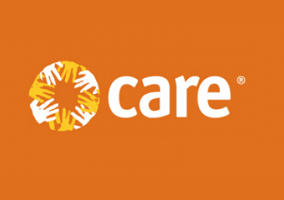 As the ticket price for membership continues to rise, Diane Sim surveys the movers and shakers in this year’s review of the Charity Finance 100 Index. 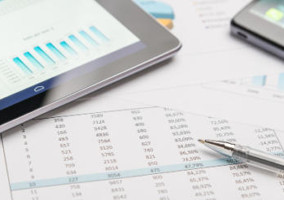 More charities are reporting openly and in detail, and are making better use of graphics to show what they have achieved, says Helena Wilkinson.